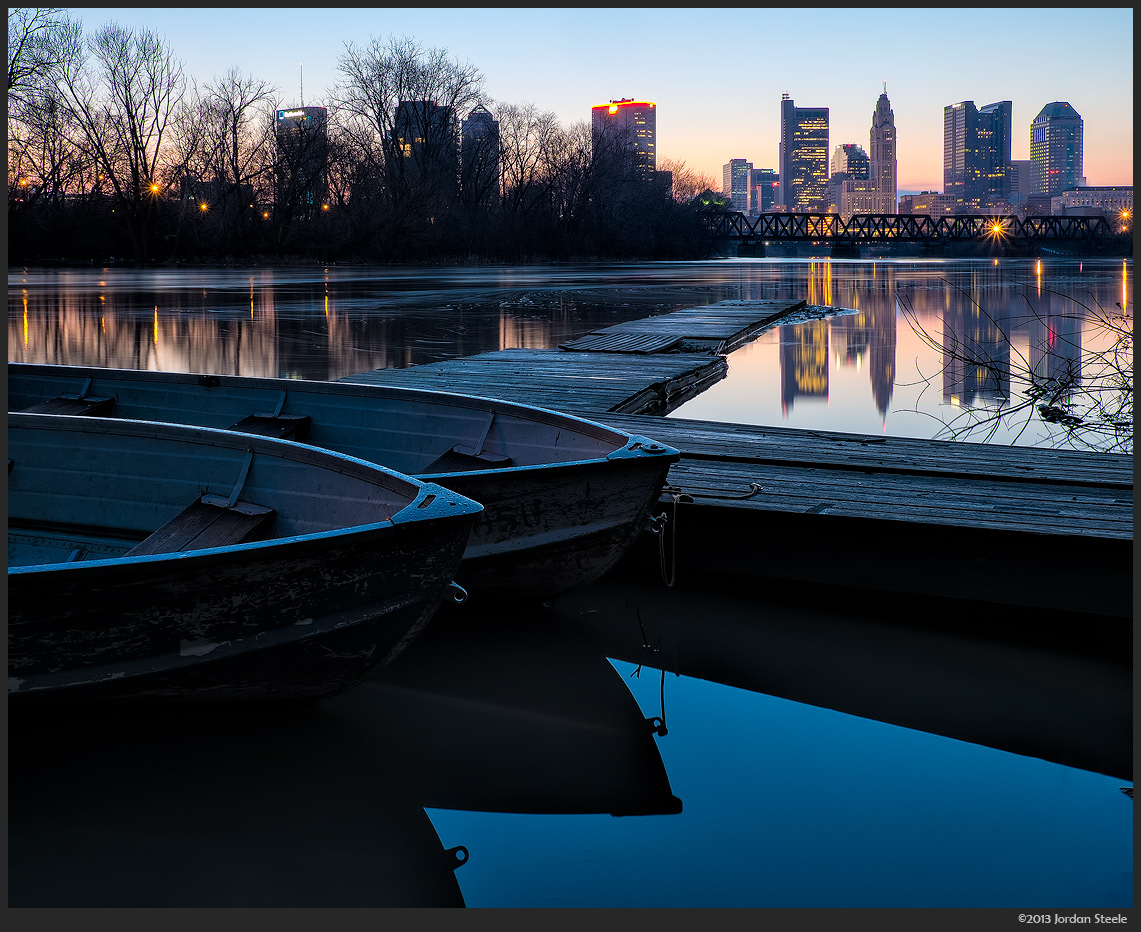 Another year has gone by, and I want to thank those of you who have come to my site for your support.  Admiring Light has grown a fair bit over the past year, and I’ve made a fair bit of changes in my own photographic world.  I transitioned from predominantly shooting Micro 4/3 to predominantly shooting with the Fuji X series, though I still shoot and enjoy my Micro 4/3 gear.  I’ve gotten a chance to review a ton of great gear, including 9 new cameras and 11 new lenses (with a 12th lens review coming in the next day or two), and most importantly, I got to shoot a lot more this year.  I was somewhat disappointed with my shooting in 2012, but I feel great about the images I was able to capture in 2013.

As I did last year (and will probably continue to do in the future), I have selected some of my favorite photos of the year.  Some may not be my absolute best, but they are photos that I like from what I’ve taken this year.  What follows are my favorite 25 images I took in 2013.

Click to enlarge.  These are (predominantly) in chronological order.