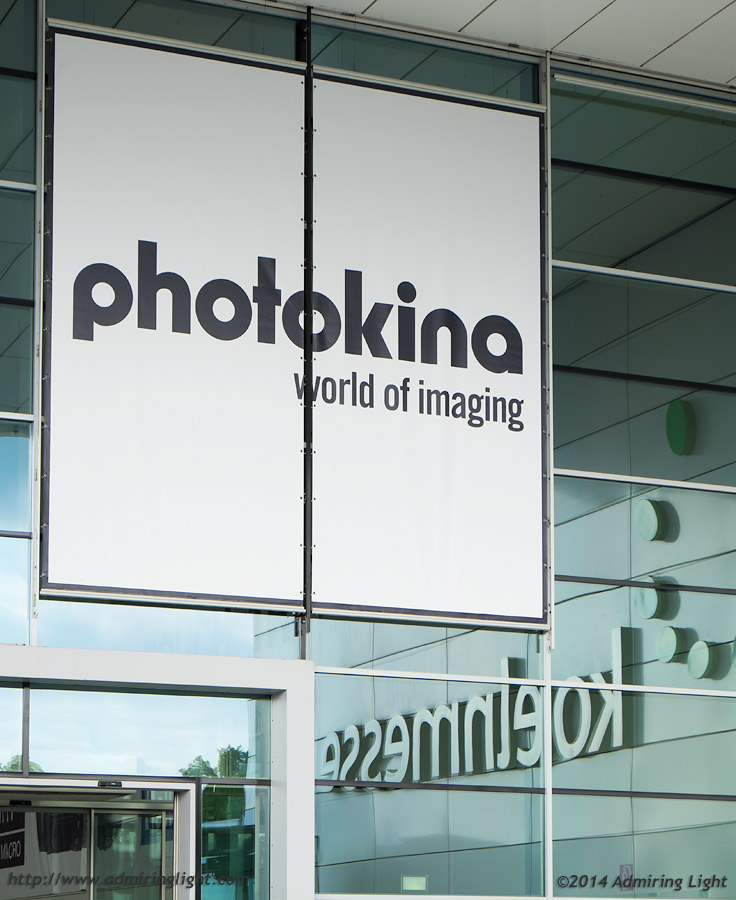 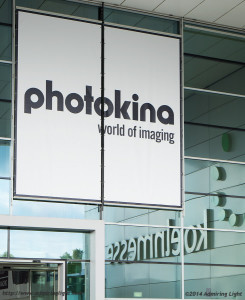 Photokina is about to start and announcements are flying in.  I’m here in Cologne to cover all the action.  I had a chance to see a few of the new things ahead of the show, but the real meat will come later this week.  Make sure to come back daily for show reports from all the major mirrorless players, plus lots more from Photokina 2014.

Samsung made a splash with their new NX1 camera today, sporting a high-end body with a 28 megapixel sensor, 15 frame per second burst mode with continuous autofocus and a host of other great features.  I didn’t get to see the NX1 today, but I will be sure to have a hands on later this week.

Panasonic has released a new ‘successor’ to their super tiny GM1, with the very slightly larger, but still exceptionally tiny GM5.  The GM5 Features a similar 16 megapixel sensor to the GM1, but adds a 1.2 million dot EVF and adds a few new controls to boot.  While I haven’t gotten to handle the GM1 yet, I can tell you that up close, it still seems every bit as impossibly small as the GM1 does, despite the nominally larger size.

Panasonic has also announced their enthusiast compact camera in the LX100.  The LX100 sports a 4/3 sized sensor and a wonderfully wide aperture 10.9-34mm f/1.7-2.8 zoom lens, equivalent in field of view to a 24-75mm on a full frame camera. The camera and lens are both impressively small considering the focal and aperture range, and Panasonic has taken a page out of the Fuji playbook (while design cues are squarely taken from Panasonic’s own LC1 from years past) by utilizing retro inspired controls including a shutter speed dial, aperture ring and exposure compensation dial.  The sensor is 4/3 sized, but the used area is slightly smaller.  Still, it should offer excellent image quality, if the lens can deliver.  A teeny tiny 35-100 zoom was also announced.

Sony announced a whole slew of new full frame FE lenses, with the expected 16-35mm along with new lenses announced on the roadmap, such as a big 35mm f/1.4, a 90mm Macro and a 28mm f/2.0.  Seems Sony is finally getting that lenses are what matters to a system, and they said so on multiple occasions during today’s press event.

I can’t wait to get my hands on these new cameras and lenses tomorrow.  Check back for full hands on reports tomorrow and all this week.