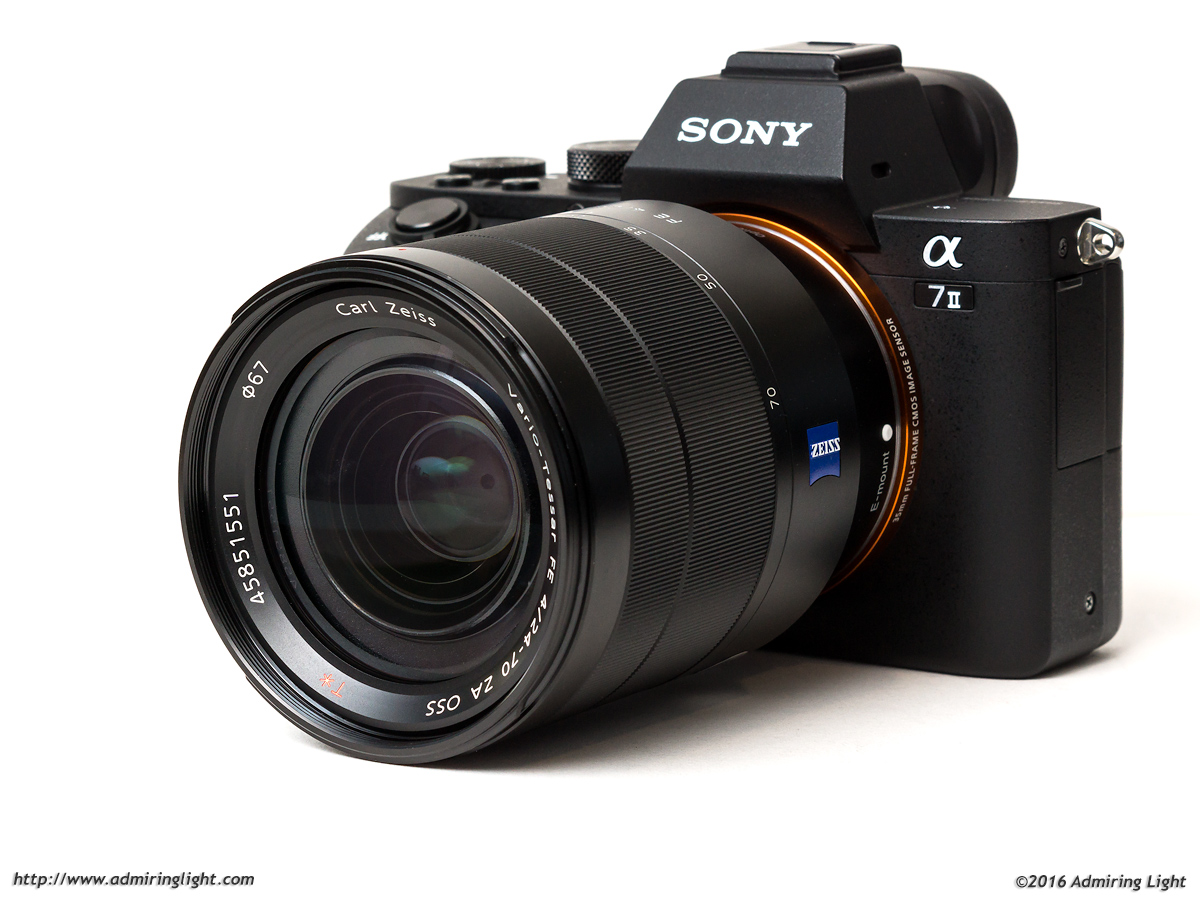 The Zeiss FE 24-70mm f/4 was one of the lenses announced at the beginning of the full-frame E-mount system, and it’s had a rather mixed reputation. I’ve seen reports ranging from excellent to terrible regarding the optical quality of this lens, and I’ve been curious to test it for myself.  Over the past week or so, I’ve finally had a chance to put the 24-70mm f/4 through its paces.

The Zeiss FE 24-70mm f/4 features the same design language as the other Zeiss branded Sony E-mount lenses, with a smooth metal exterior finished with a matte black paint with a silky feel that hints at the premium nature of the Zeiss lenses. The lens features some weather sealing, but lacks a gasket at the lens mount, so I’d be careful when shooting in rain, as the chance for intrusion of water into the camera is definitely there. However, you should be able to withstand some stray water drops on the lens. The broad zoom ring moves smoothly and without any sticking points.  It’s moderately damped, but moves more freely than the heavily damped gearing of the FE 16-35mm.  My review copy was well worn, however, so it’s possible the zoom mechanism has loosened over time.  In any case, while I prefer a bit more damping on the zoom ring, it’s still smooth and precise, and works quite well in everyday use.  The focus ring has the same fine ribbing as the zoom ring and likewise moves smoothly and with a subtle damping.  Overall, the lens works well and feels nice in use.

The Zeiss 24-70mm f/4 comes with a good sized petal-style lens hood with a hybrid metal and plastic construction.  The hood provides adequate shading of the front element and reverses for storage when not in use.

The 24-70mm is a bit larger than some other mirrorless zooms due to the full-frame coverage required, but it stays relatively lightweight and while it’s only slightly smaller in dimension than the 16-35mm, it feels like a bigger difference than perhaps it genuinely is.  The lens handles quite well on the Mark II bodies in the A7 lineup, and I’d imagine it would feel just fine on the original body style as well.  It’s not a compact lens, but the overall package remains reasonable in size and still a nice reduction from a full-frame DSLR kit with a similar lens. For comparison, Canon’s 24-70mm f/4 comes in at around a half-inch larger in diameter and 170g heavier than the relatively lightweight 430g of the Zeiss 24-70mm.

The 24-70mm, like almost all standard zoom lenses, changes length during zooming, and is longest at the 70mm focal length setting.  The inner lens tube is solid and there were no creaks or wobbles, even at full extension.

The FE 24-70mm f/4 has a moderately quick and very quiet autofocus motor. It’s not the fastest lens in the autofocus department, but it does the job in the majority of situations.  Like a lot of Sony lenses with slower apertures, I experienced some hunting and inability to lock when focusing in dim light, and I found myself taking extra care with manual focusing, especially when shooting night shots outdoors.  For indoor portraiture, I found it best to switch over to the A7 II’s excellent Eye AF capability, which seemed to do a better job indoors than just a single focus box.

The lens comes with an optical image stabilizer (the OSS, or Optical SteadyShot in the lens name), and I found it to work fairly well.  I was able to handhold shots down to around 1/5s at 24mm and around 1/15s at 70mm with fairly consistent results.  This is in the neighborhood of 2.5 to 3 stops of extra handholdability when using the image stabilization.  The OSS will work in concert with the in-body IS featured in the Mark II bodies, where the lens will correct for two axes of shake while the IBIS will correct the other three.  This can result in correction of shake that the lens can’t correct, though depending on the way your hand-shake manifests itself, the dual stabilization may offer little to no benefit over the lens stabilization alone. It’s a welcome addition to the lens, especially for those with the original A7 series of cameras.