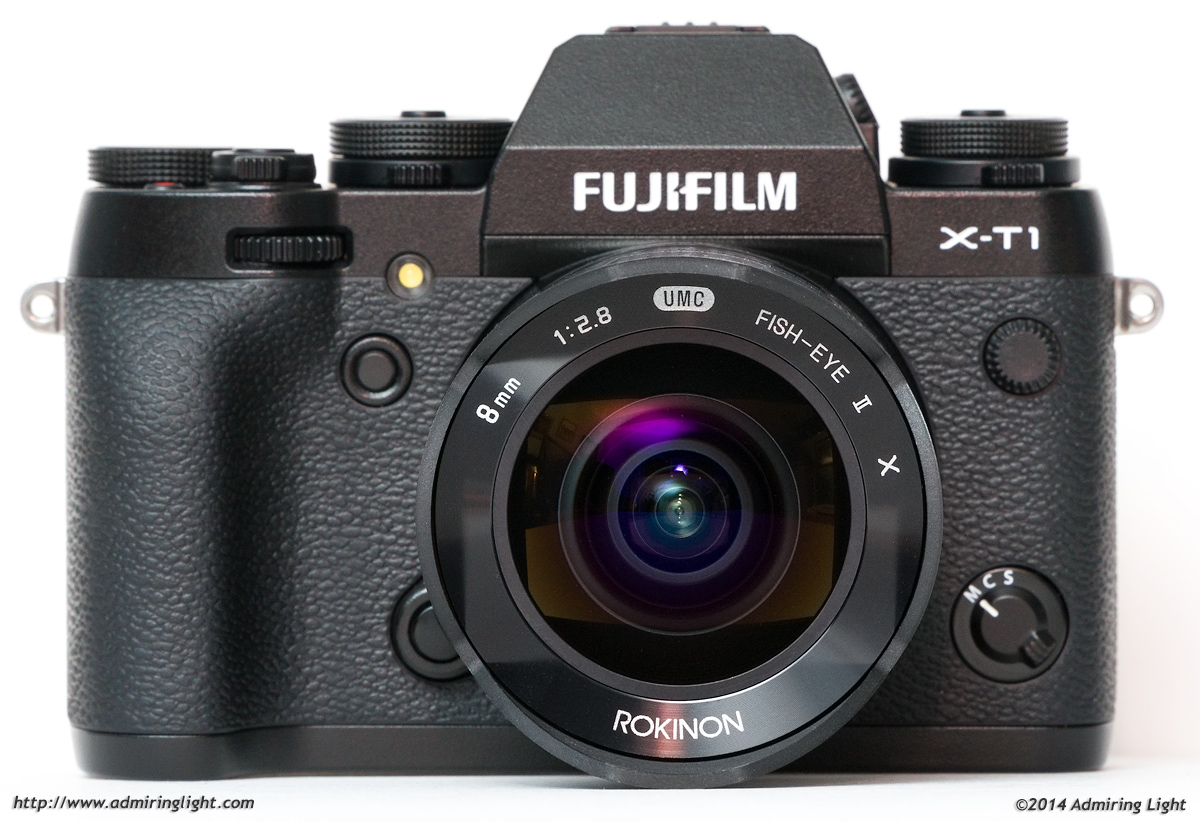 Overall, Samyang has provided us with a new optical design for its 8mm fisheye lens for mirorrless cameras, and overall this new version is a slightly better lens.  Images are extremely sharp across the entire image frame, and the lens is solidly built and very compact.  However, the new design is actually slightly worse against bright light, though that’s really the only optical issue present with an otherwise extremely good lens.

Fisheye lenses aren’t for everyone, and it takes some creativity and skill to properly use them, but when used correctly, there’s no substitute for a 180 degree corner to corner field of view.  Given the low price and very good quality, this lens is a no-brainer if you own a Fuji or Sony E-mount APS-C camera.  If you already own the first version, there are improvements to be made, though I wouldn’t classify it as a ‘must upgrade.’  The improvements are real, but generally relatively small.  It’s nice to see Samyang continue to refine their designs and produce quality glass at reasonable prices.