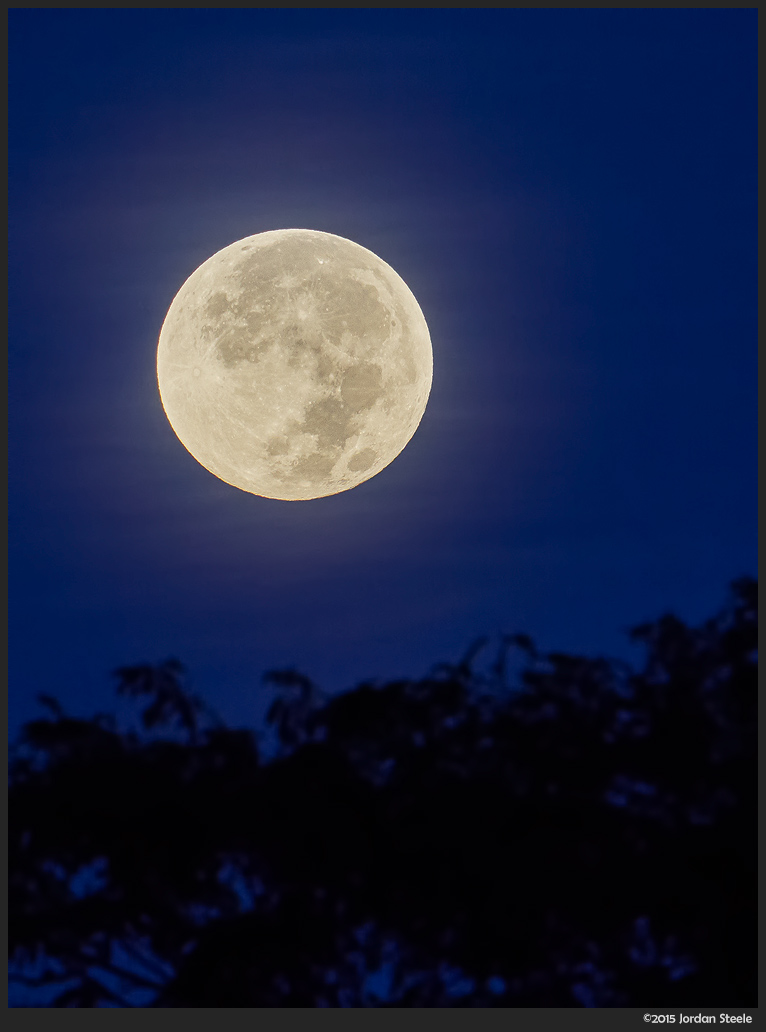 If you’re like most photographers, the prospect of photographing an interesting scene during this past Sunday’s supermoon eclipse was an exciting one.  Lunar eclipses make for a unique look in the night sky, and if well incorporated, extremely interesting photos can be created.

Last year, I managed to create one of my favorite images of the year during the October 8 total lunar eclipse.  I had planned out a spot to catch the moon at the right height and it resulted in the image below: the eclipse over Columbus. Note that while the image below is a panoramic stitch of 10 images, there is no compositing done in the shot: the moon was exactly as it is shown in the final image.

This year, I also did prior planning. The eclipse would happen on the other side of the city, as it started a few hours after moonrise. While this would result in the moon being a bit higher in the sky than I wanted, it offered a potentially nice angle of the city and the river, with the moon overhead.  Below is a scouting shot I took with my iPhone 6S when planning the shoot with The Photographer’s Ephemeris app.  For more details on the app, check the post from last year. While this isn’t the exact composition I was after, it was close, and the moon would have risen in the top part of the image over the white building on the right side of the image (the Ohio Supreme Court).

Alas, sometimes all good planning goes to waste.  While early forecasts showed that we would have clear skies that evening, as Sunday arrived, things took a turn for the worse.  Instead of partly cloudy skies, the central Ohio weather was fully socked in with thick cloud cover.  Not even a hint of the moon could be seen.  When it became clear that the clouds weren’t going anywhere, I resigned myself to missing the event.

Not all was completely lost, however.  When I woke up for work the next morning, the moon, still slightly larger due to being at the closest point of its orbit, was hanging just over the trees across the street.  I grabbed my OM-D E-M5 with 75-300mm lens and snapped a quick shot of the supermoon.  While not what I was looking for, at least I have something from that night.

For regular visitors to the site, you’ve likely noticed that I’ve been pretty quiet the past few weeks.  I apologize for that, but this month has been absolutely insane.  I will have a few more reviews coming over the next few weeks, but the big push coming up is Photo Plus Expo in New York.  I’ll be there covering all the new equipment and news in the photographic industry, with a focus on mirrorless.  I expect to see some new lenses from the mirrorless makers, perhaps a few new cameras, the new Leica full-frame system and hopefully a few surprises.  I will have hands-on looks at all the key equipment and hopefully a few interviews as well.