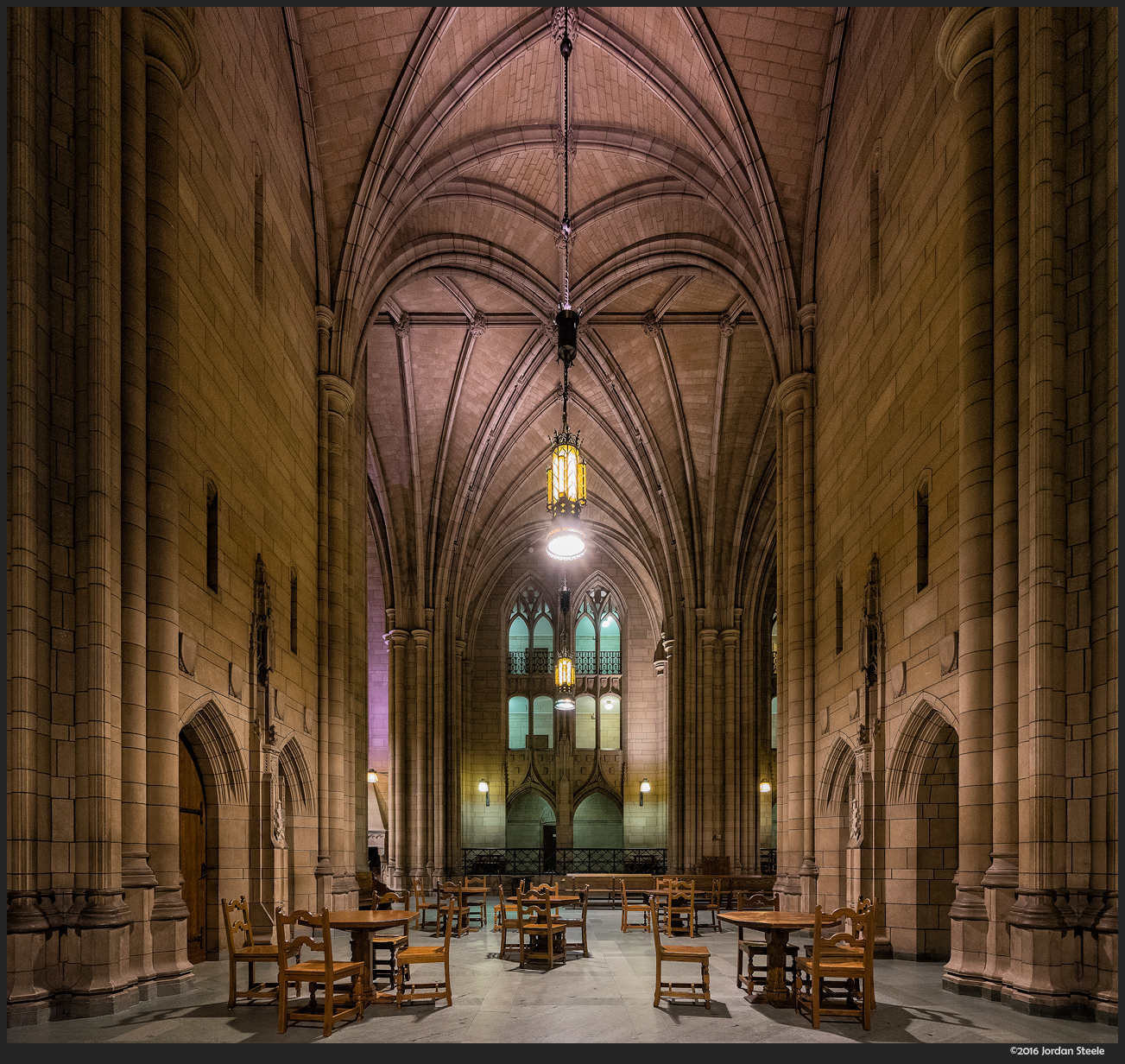 If you’ve been a regular visitor to Admiring Light, you’ve probably noticed (and perhaps even been frustrated by) the lack of new articles over the past few months.  I apologize for that.  I’ve been absolutely swamped at my full-time job and have had less time than I’ve ever had for shooting and writing. I hope to review several new lenses (the Sony Zeiss and Rokinon 50mm f/1.4s will both make their way in soon, as will the Fuji X-T2 and, a bit later, the 23mm f/2.)  Then there’s the slew of new announcements that will come at Photokina.  Unfortunately, I won’t be making it to Photokina to cover the show this year: airfare was just prohibitively expensive this time around (roughly double what it cost me to go in 2014).  I do hope to make it out to PhotoPlus Expo a few weeks later, however.

The hardest thing for me, however, has been the lack of time to actually go out and shoot.  I had a quick trip to Pittsburgh with family, which afforded me with some opportunities, and this past weekend I forced myself to go out and shoot on a Sunday morning. I’m writing this simply as a reminder to those who get caught up in the rat race of daily life: it’s important to eventually find time to go out and shoot. During the busiest time this summer, I had developed a bit of apathy about photography in general. I was behind on writing articles; I hadn’t shot in weeks, and it was oppressively hot and humid for a stretch. I hate being out in the heat, and this looming pressure was mounting that seemed even harder to overcome due to the time off. Going out this past weekend, rather than something to overcome, ended up completely pulling me out of the funk. It can sometimes only take a small spark to rekindle the passion. Simply forcing myself to make the time to shoot was all that was needed, and the rest has taken care of itself.  I’ll begin testing a new lens next week and should have the review posted shortly thereafter, with a string of reviews lined up. When I get my time with the X-T2, I also plan on writing a Fuji RAW conversion article, comparing the major RAW converters for landscape use on X-Trans.  Stay tuned!

As an aside, I thought I’d share a few of the images I did manage to take over the past month or so.  Enjoy, and go shoot!

9 thoughts on “Finding Time to Shoot (and write!)”