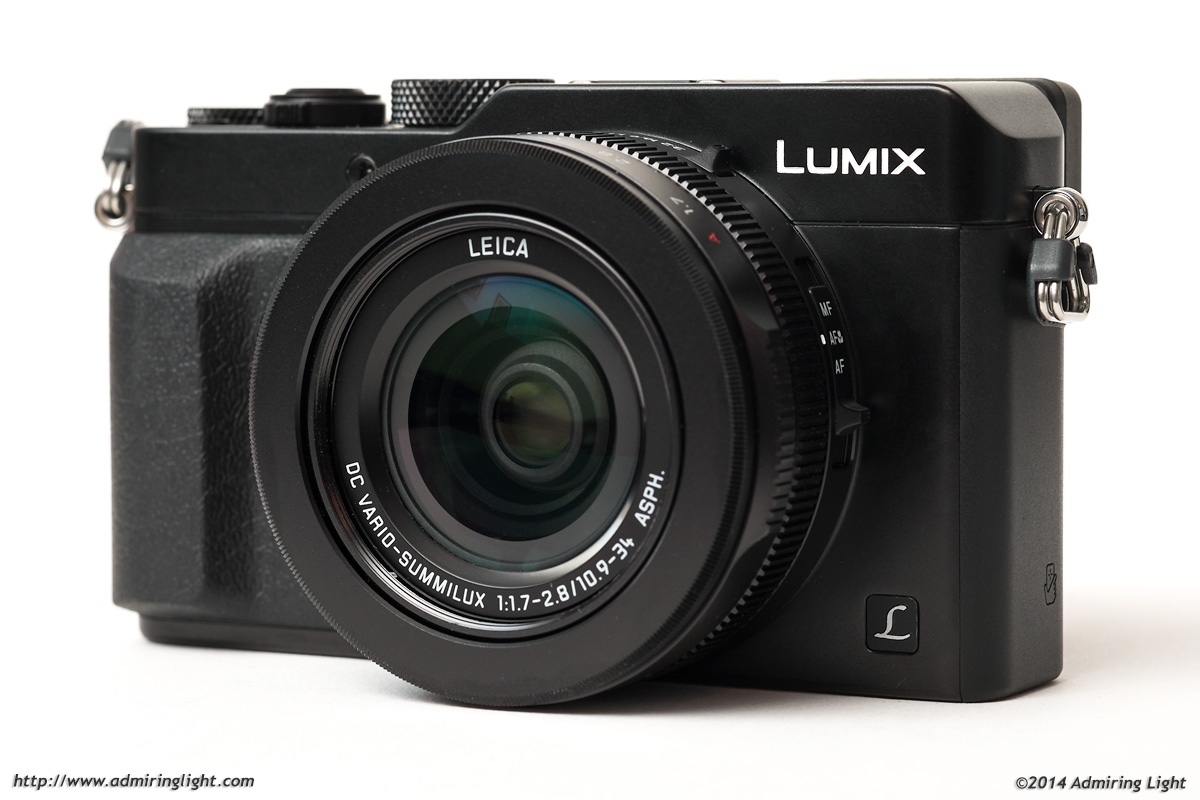 I’ve got the Panasonic Lumix LX100 advanced compact in for review this week, and I’ve had a few days to play around with it so far.  The LX100 is Panasonic’s first real high end compact camera with a large sensor, packing a 16 Megapixel 4/3 sized sensor with a fast 24-75mm equivalent f/1.7-2.8 zoom lens. It retails for $899 and can be ordered from B&H here.  Due to the lens image circle, the full area of the 4/3 sensor isn’t used, so it acts as a 12 megapixel sensor that is slightly smaller than 4/3.  Instead of the typical 2x crop factor, the LX100 features a 2.2x crop factor.

The camera is a bit larger than some of the large sensor compact competitors, but I’ve found I really like the size.  It’s small enough to fit in a jacket pocket (though forget your pants), but big enough to actually feel nice in the hand.  Overall ergonomics and controls are excellent, though there are definitely some improvements that could be made, such as the addition of a touch screen. In fact, the omission of a touch screen on this camera is perhaps its most glaring weakness, as moving the AF points around is a bit of a chore without the touch capabilities we’ve come to know on almost all other Panasonic Micro 4/3 cameras.  AF is blisteringly fast and the EVF is quite nice for a camera this small.  Image quality is a small step behind the 16MP m4/3 cameras, due to the cropping of the sensor, but it produces rather nice images overall.

Unfortunately, the big RAW converters don’t have support for the LX100, so I’ve been processing RAW files using Photo Ninja, which can demosaic most any file.  Unfortunately, it doesn’t have the lens profile corrections since it’s not officially supported, and as you’ll see in my review in the coming week, this camera needs lens profile correction, especially at the wide angle end of the zoom range.

I’ll get much more in-depth with the camera in my full review, which is coming up in the next week!  Stay tuned!