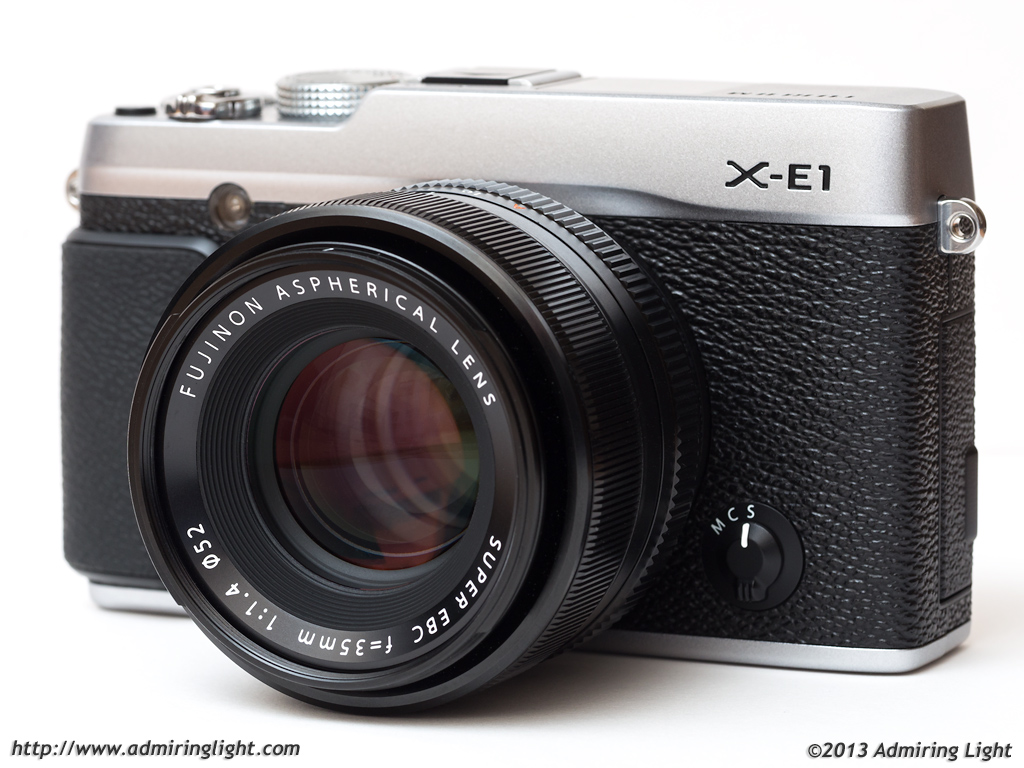 Today, Fujifilm released versions 2.0 (X-E1) and 3.0 (X-Pro1) of the camera firmware for their X-Mount mirrorless cameras.  This has been a long anticipated firmware update, and it adds some great features:

The above promises a lot, and the autofocus improvements were really needed, given the relatively unimpressive focusing abilities prior to this firmware upgrade.

I am happy to report that Fujifilm has delivered with this update.  Autofocus is faster, especially with the 35mm f/1.4 and 60mm f/2.4, and most importantly, the ability for the camera to lock in low light and on lower contrast subjects is tremendously improved.  On the old firmware, I would experience random AF failures in standard indoor lighting.  With the new firmware, not only does the AF lock on in those conditions where it would have trouble before, but now it locks on even in light 2-3x dimmer than standard indoor lighting.  This is a huge improvement in usability for low light work. It also can lock on much lower contrast subjects than before.  To get an idea, I was able to lock focus with the 35/1.4 near instantly on the home button of my black iPhone 5 with the screen off.  There is almost no visible contrast to this target, and yet it picked it up and locked on quickly and accurately.

While still not as fast as the AF systems in modern Micro 4/3 cameras, this update brings the X-mount line to a point where the AF is good enough for most types of shooting, and is much more reliable.  Finally, the X-E1 (and X-Pro1) are not relegated to only being ‘deliberate’ cameras.

Focus peaking works pretty well, and they’ve added a great usability tweak allowing you to turn focus peaking on and off simply by pressing and holding the rear wheel for a second.  Really nice touch there.  Focus peaking does need the ability to select a different outline color, but this is said to be coming in a future update.

As a note, I have updated my Fujifilm X-E1 Review to note the changes and improvements from this firmware update.

Fujifilm is to be commended for their commitment to existing customers.  Most companies will release minor fixes with the occasional new feature for existing cameras, saving the big improvements for future models to try to drive upgrades.  Fuji has been treating their customers how customers ought to be treated: with respect.  Since the release of the X-Pro1, Fujifilm has released numerous updates and frankly that camera is a completely different machine than the one that was originally released a year and a half ago.  The X-E1 has seen additional significant improvements and feature additions as well.  This commitment to customers and existing cameras is something that other companies would be wise to emulate.  Bravo, Fuji!