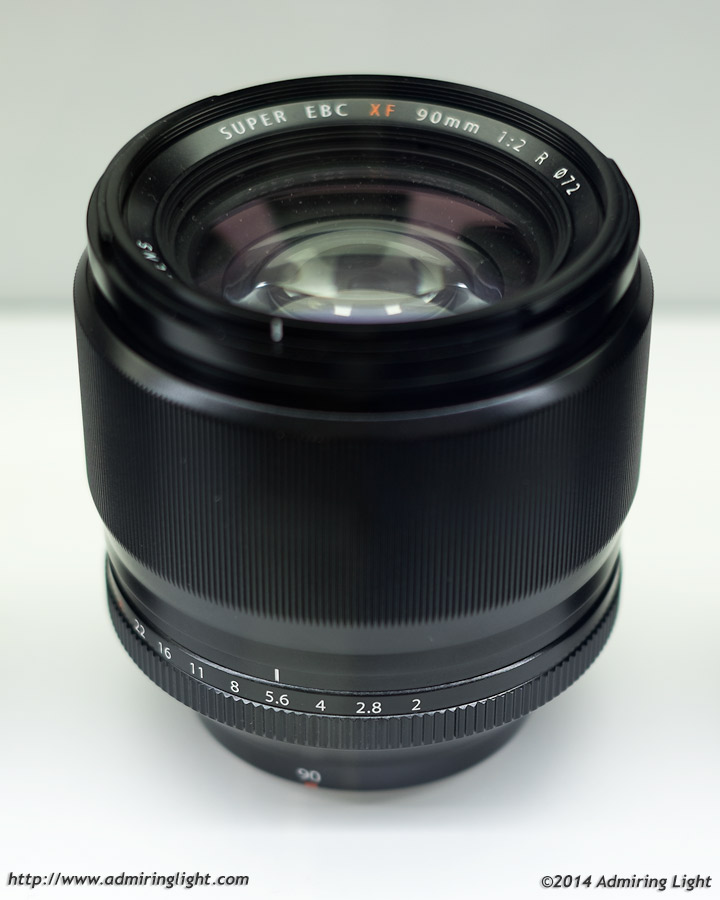 I had a chance to speak briefly with Torben Hondong of Fujifilm Germany today about the recently announced Fujifilm X-Series lenses and the future of the lens lineup at Fuji.

I asked Mr. Hondong the question that everyone’s been asking: Why does the new 16-55mm f/2.8 not feature an image stabilizer?

Mr. Hondong stated that the main concerns were to do with size and weight. To keep the high quality they wanted, the lens with a stabilizer would have been too large, both larger in diameter and length, as well as weight. He thought that the lens would have enough performance to be useful to photographers without having a stabilizer.

Noting that the 16-55mm did not include a stabilizer due to size concerns, I asked Mr. Hondong about the larger size of the 90mm f/2 and 140-400mm mockups that are shown at Photokina, especially the 90mm f/2, which seemed very large for a 90mm f/2 lens.

Mr. Hondong stated that the lenses shown at Photokina are only mockups for the direction they are moving in for these lenses at the moment. The mockups are not a final size for the lenses. They could be the same size, or they could be smaller. He also noted that any larger size of these lenses would only be to give the best possible picture quality.

Lens Lineup in the future

I asked Mr. Hondong whether Fuji planned to continue catering to the high end shooter solely, or if they also planned on releasing cheaper, smaller and slower lenses in the same range.

Mr. Hondong noted that Fuji would be doing both. Plans are to fill out the lens lineup fully for both advanced shooters as well as on the consumer level.

I asked if there were plans to add any specialty lenses to the system, such as tilt-shift lenses, fisheye lenses or so on. He stated that the 56mm f/1.2 APD is the first step in a more specialized lens. They’re going to see how the market reacts to the more specialized optics before deciding on expanding in that area, since these specialty lenses are very low volume.

I asked if there were plans to release any long prime lenses, and he stated that there were no plans for that at the moment, but perhaps it would be reexamined when the 2016 roadmap comes out.

Finally, I asked if the rumors of a replacement with a faster focus motor for the 35mm f/1.4 were true. Mr. Hondong replied that he did not know if there were plans to replace the 35mm. He thought it was possible it would be looked at in the future, but he had no knowledge if it was being pursued right now.

Finally, I asked Mr. Hondong about any news on the long-awaited replacement for the X-Pro 1.

Mr. Hondong said that it was difficult. Shooters of the X-Pro 1 desire the hybrid optical finder, and they are thinking of ways to bring something like the EVF of the X-T1 into a hybrid finder, but that this proves challenging to fit into a body that people expect. To be clear, he wasn’t confirming that an X-T1 sized finder would be in an X-Pro 2, but that the fact that the X-T1 exists makes designing the new finder challenging due to expectations. He mentioned the X100s and T improving on the hybrid finder of the X100, and that Fuji would see how the response to the X100T was to consider the options for any potential X-Pro replacement.