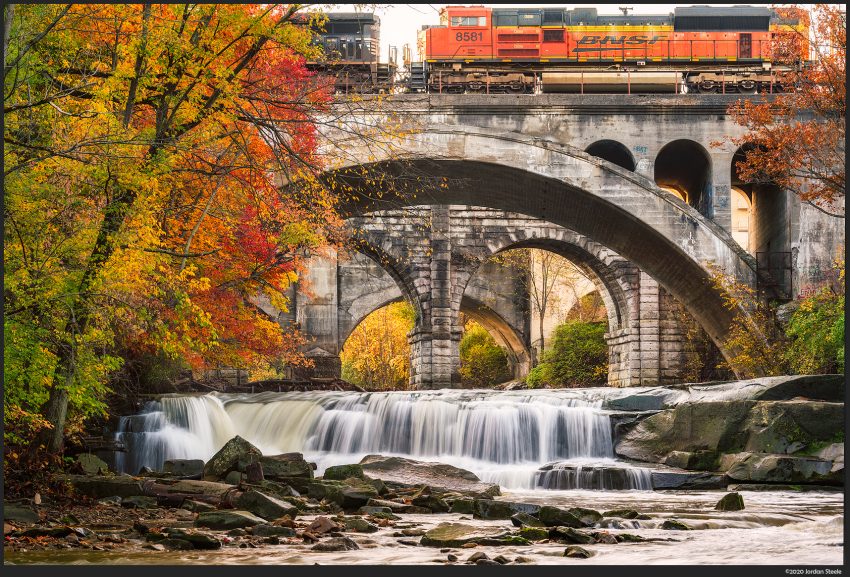 Every year I look back at the photos I’ve taken and assemble a collection of my favorites. Not all my favorites make the cut, and these may not be the very best photos I took during the year, but they are a selection that I like the most, for whatever reason. When I looked back on the images I took this year, several from earlier in the year seem like they were taken ages ago, as the pandemic has really messed with my perception of time.

I did not write a whole lot this year, with a paltry 8 articles written on the site during 2020 (though this will make two in 2021 in the span of two days!). A lot of that was due to being busy with things at work and home, and by the end of the day the motivation to write was just not particularly there.

I did, however, get out to shoot moderately regularly, and I looking back through my images, I was actually quite pleased with the photos I got this year, despite being essentially stuck in Ohio the entire year. I’ve got a large backlog of reviews to get through (I have at least 8 lenses that I have tested that I have not yet written the reviews for yet), and hope to knock through those fairly quickly here at the beginning of the year. I also dabbled a bit with film this year for the first time in a long while, and I am going to try to write an article on that at some point coming up as well. One of those images is included here as well.

You will also notice that I’ve been using and testing a lot more from the Canon RF system, and that will continue, as I’ve been very taken with what Canon has done in such a short time in the mirrorless world.

So, without further ado, here are 25 photos from 2020, in chronological order. Click on any image to enlarge.