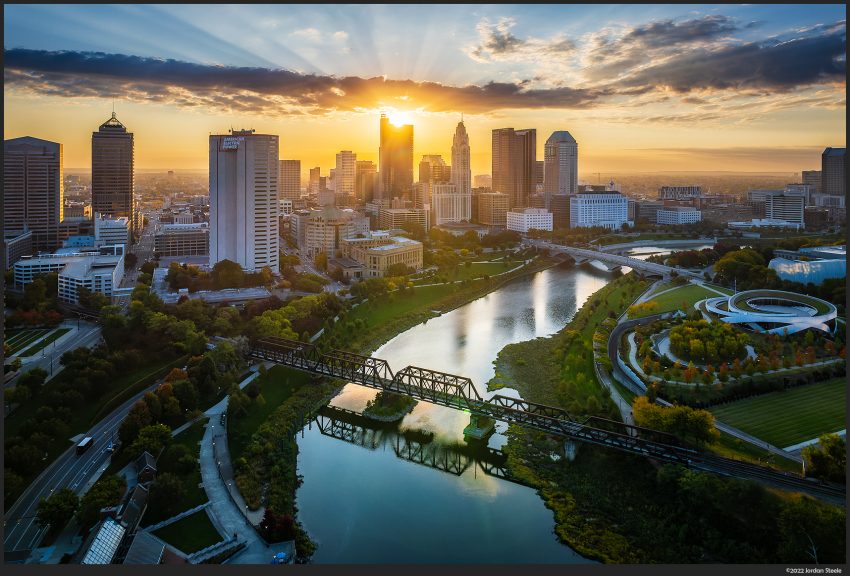 If you’re a long-time visitor to the site, you’ll know that every year I go through the photos I have shot that year and pick my favorites to share with you. This year was an insanely busy one at my work, and as such, I barely had time to write and had limited time to shoot as well. I did manage to carve out some time on several dedicated photo trips, though, which netted me some of my favorite photos of the past few years.

It was also a year of delving into new niches in photography. I shot considerably more film this year than at any time in the past 22 years (and perhaps even ever), and began shooting medium format for the first time in my life. I shot four rolls of 35mm and twenty rolls of 120 film over the course of the year. I also began developing my film myself, so the vast majority of that film was self-developed. I plan on continuing with film on the side, as I enjoy the process quite a lot.

The second big addition to my photography suite was in picking up my DJI Air 2S, which has opened up the world of aerial photography to me. This has been extremely rewarding, and has allowed me to get new perspectives on subjects. I’m hoping to have my full review of the Air 2S completed in the coming weeks, but I’ve been saying that for two months.

In any case, here are 25 of my favorite images from 2022. These aren’t necessarily my best images, but are spme of my personal favorites, encompassing the year of shooting. Images are in chronological order.