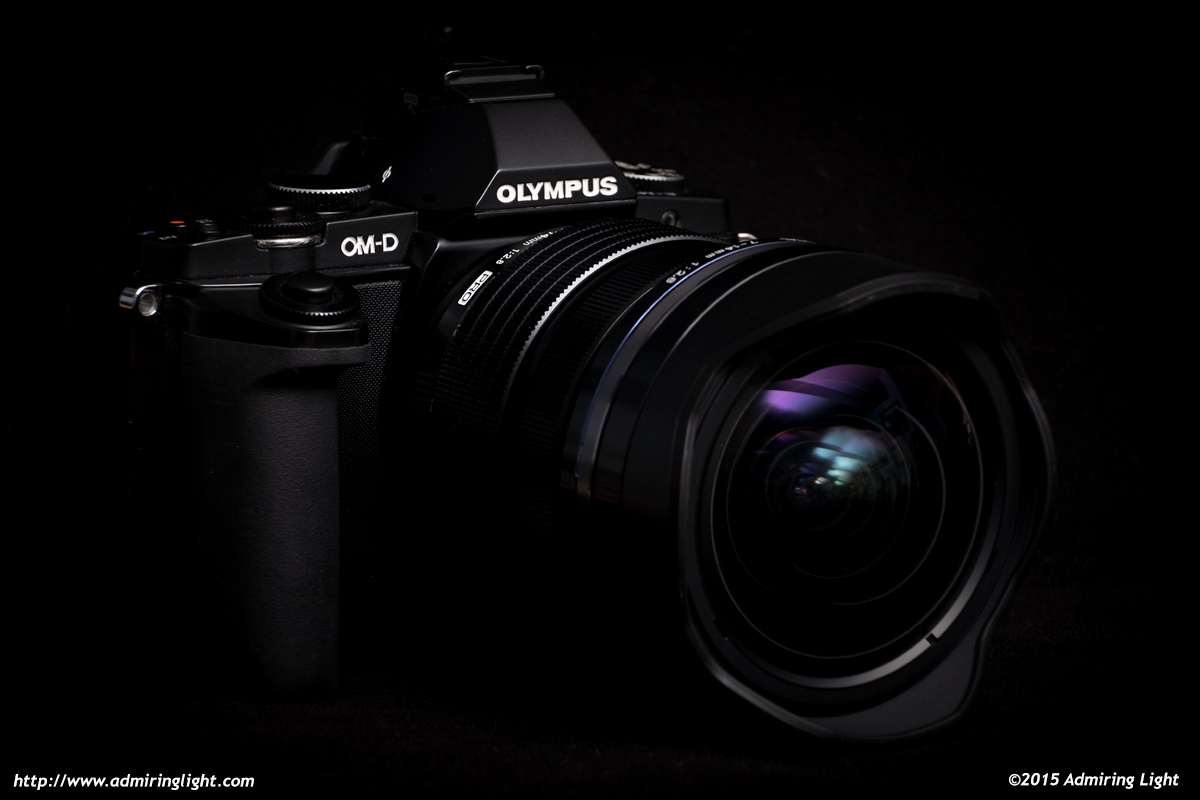 The Olympus PRO lineup of f/2.8 zooms is known for their excellent image quality.  When I reviewed the 12-40mm f/2.8 and the 40-150mm f/2.8, I was very impressed by the overall optical quality, and I’m glad to say the 7-14mm is similarly impressive for the most part, though it is not a flawless lens.

The 7-14mm f/2.8 is an ambitious lens design, as only a handful of wide zooms have fields of view that start as wide as the 7-14mm.  Thankfully, Olympus has done a remarkable job with regards to image sharpness.  Images are sharp over almost the entire frame right from f/2.8.  While the corners are a bit softer at f/2.8 than they are in the center, even wide open shots show good edge-to-edge sharpness.  Stopping down to f/4-f/5.6 yields images that are impressively sharp from corner to corner.  The center does retain a slight edge over the corners, but that’s the case with any ultra-wide zoom.  The shot below was taken at 7mm at f/5.6, and provides excellent resolution across the frame.  Click on the image for a larger version, and click here for a 100% crop of the lower right corner of the frame.

Ultra-wide lenses aren’t known for their ability to blur the background very much, and this is especially true on the smaller formats like Micro 4/3.  However, it is still possible to achieve some background separation when shooting close to your subject, and when this is the case, the 7-14mm does a fine job at rendering a smooth background.  While the lens won’t win any awards for smoothest bokeh, things are relatively neutral here, with only a very slight bright outline around specular highlights. Still, given the nature of the lens, bokeh isn’t something you’ll generally be concerning yourself with.

The Olympus 7-14mm displays excellent contrast throughout the focal and aperture ranges.  As such, the rendering of the lens is similar whether shooting at f/2.8 or f/8.  Contrast is nice and crisp without being overly strong, while colors are rich and faithful.

The 7-14mm PRO is not great, however, when it comes to chromatic aberration control.  Lateral CA is visible at all focal lengths, but is especially pronounced at the wide end of the zoom range.  The edges of the frame at the wide end display red/green chromatic aberration that is several pixels wide, and will be visible in the final image unless corrected in postprocessing.

Like most Micro 4/3 lenses, the Olympus 7-14mm f/2.8 PRO makes extensive use of built-in distortion correction algorithms.  These are baked into the RAW file, and so when using a compatible RAW converter, such as Adobe Lightroom, you won’t ever see the uncorrected image.  Some people take issue with this, while others only care about the final result.  I’m fairly pragmatic when it comes to automatic distortion correction: I don’t mind if a lens was designed with it in mind, as long as the corrected version doesn’t show obvious issues as a result of the correction.  With the 7-14mm, I am honestly fine with it.  The distortion correction, I’m sure, takes a few lp/mm out of the resolving ability at the corners, but in my experience with the lens, sharpness is nothing to worry about, even at the corners on distortion corrected images.

On those corrected images, there is very little visible distortion remaining, and for the most part, you won’t notice it.  In shots where there are a lot of straight lines, there is a bit of residual mustache distortion at the wide end, though it’s quite minor.  When looking at the uncorrected images, however, the lens shows very pronounced barrel distortion at the wider focal lengths that softens to a more negligible profile at the longer end of the zoom range.  An uncorrected image at 7mm can be seen below.  The corrected version of the image below can be found in the image samples on the next page.

The lens performs much better with regards to vignetting.  Vignetting is very minor with the 7-14mm, even at f/2.8.  Even when using a converter that doesn’t utilize profile corrections, vignetting is generally quite minor.

The same can not, however, be said for flare.  While the distortion correction I view as essentially a non-issue, and the chromatic aberration is notable, but again correctable, the 7-14mm earns poor marks with respect to performance against bright light.  With any bright light in the frame, small discs of flare can be seen around the light source, but thing get especially egregious when the sun is in the frame.  Given the wide-angle field of view, the sun can often be in the frame when shooting outdoors. While the 7-14mm will not lose contrast across the frame when bright light sources are present, there is a local loss of contrast around the light source.

With the sun, large multicolored ghosts are spread across large portions of the image. In some cases, these provide a neat effect.  In many images, it will ruin the picture.  Placing the sun near the edge of the frame will also result in bright purple ghosts smeared out from the light source.  Flare is an issue with the lens at all focal lengths and all apertures as well, so you really must plan accordingly when using the lens with the sun in the frame.  See the image above for a typical scenario.