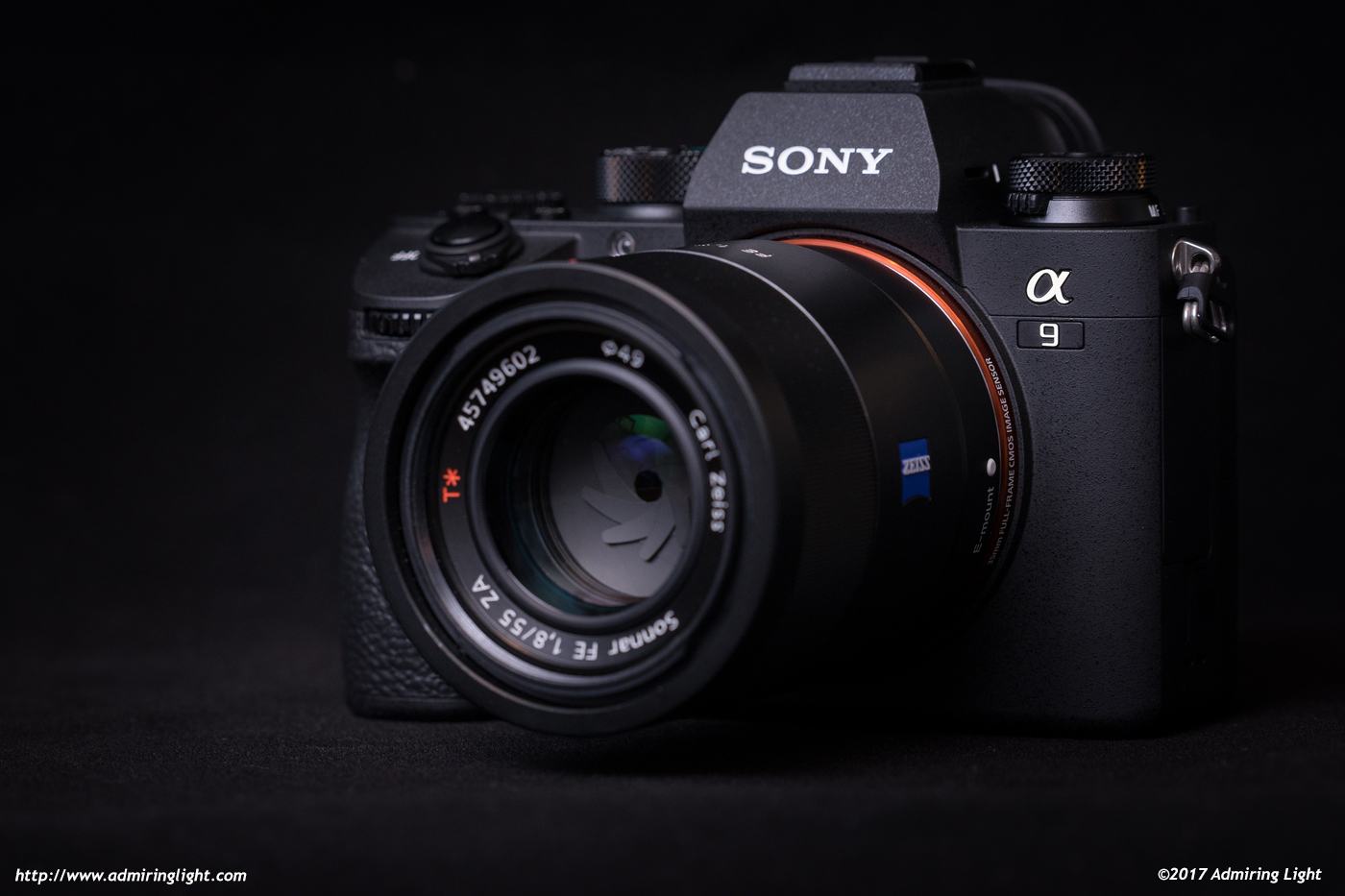 I’m finally getting around to writing my review of the Sony A9.  This is going to be a little different from my normal reviews, and is not going to be quite as in-depth as I typically like, as I didn’t get to shoot with it quite as extensively as I often get to with cameras.  Still, I’d still like to get my thoughts on the camera out there.

The Sony A9 is Sony’s foray into the professional sports camera world, with a more robust body, longer battery life and massively improved autofocus system in comparison to the A7 series of cameras.  I shot with the A9 for around a week, and would like to offer some thoughts.

The Sony A9 is based largely on the excellent body design of the A7 II series of cameras, with a magnesium alloy body that is sealed against dust and moisture.  They’ve made several key changes, with a more robust and slightly larger body, with a notably deeper hand grip.  The camera also has better weather sealing, with improved door latches and better gasketing around openings.  The result is a camera that feels extremely well constructed.  There is no flex anywhere in the camera body and it feels extremely solid.

The redesigned grip will be a welcome change for a lot of shooters, though I still feel the grip on the A7 II and A7R II is quite nice. The A9’s grip is deeper and more secure, and feels excellent in the hand.  In addition to providing better overall handling, the larger grip also makes room for the new NP-FZ100 battery, which more than doubles the capacity of the venerable NP-FW50 battery used in the A7 bodies. These small changes add up to a better experience, and it’s something that may make its way into future A7 bodies for the Mark III series.

Sony has moved a few of the controls on the A9, and it makes for a slightly improved ergonomic experience.  The biggest improvement is the addition of the focus joystick, which falls naturally under your thumb. The front and rear command dials also are a bit larger and easier to access than they are on the A7 II series of cameras, and feel more natural to operate.

The A9’s control scheme is very similar to that of the A7 II and A7R II that came before it, and so should largely be familiar for shooters of those cameras.  There are some key differences, however, with the addition of several new dedicated controls.

The top right of the camera is largely identical to the A7 II series, with the shutter button, mode dial, front and rear command dials and two programmable function buttons.  Looking at the rear of the camera, the first major new control is readily apparent: the focus joystick.  This is a multidirectional control that allows you to quickly and easily move the focus point without having to press multiple buttons.  It’s fast, intuitive and an excellent addition to the camera.  Just like with the focus stick on the more recent Fujifilm cameras, the focus joystick on the A9 is a joy to use, and really helps speed up operation during shooting.  The joystick can also be pressed to center the focus point or perform other, programmable actions. The joystick sits in the former location of the two-way switch on the A7 II series, but I’d much rather have this control than that one, especially with the other dedicated controls and programmable buttons.

The rear dial and four-way controller still sits in its regular spot, allowing for quick access to display settings and ISO.  The movie record button has moved from the side of the rear grip to a new location. The top shelf on the rear, where the C3 button sits on the A7 series cameras is now home to two buttons for back button AF control and autoexposure lock, while the C3 button has moved to the left side of the camera, next to the menu button. I’m a big fan of the control layout on the A9, and the new button locations and focus stick make for a powerful interface….but it doesn’t stop there.

Another major addition to the control interface sits on the top left of the camera.  In a space that was formerly blank now sits a dedicated drive dial, with a focus mode dial placed directly below it. These are lockable controls, so you don’t need to worry about accidental settings changes, but provide quick and easy access to drive mode and focus mode and can be changed even when the camera is off. I love this direct controls like this that have been present on Fuji cameras for a while, so it’s nice to see additional dials added to the Sony lineup.  I hope the drive dial and rear stick make it to the A7 III cameras, as they definitely improve the control scheme on the A9.

The menu system on the A9 has been given a bit of an overhaul when compared to previous E-mount cameras, with some new organization.  This system debuted on the a6500 and those improvements have now made it to the full frame lineup. Things are a bit better organized here, but honestly, it’s similar in setup and I didn’t notice a particularly big difference in day-to-day operation.

The best thing about the new menu system is the ‘My Menu’ section, which allows you to select commonly changed settings and collect them into a single tab for faster access.  I use this quite a bit on my Fuji X-T20, and it’s nice to have the feature in the Sony lineup as well.