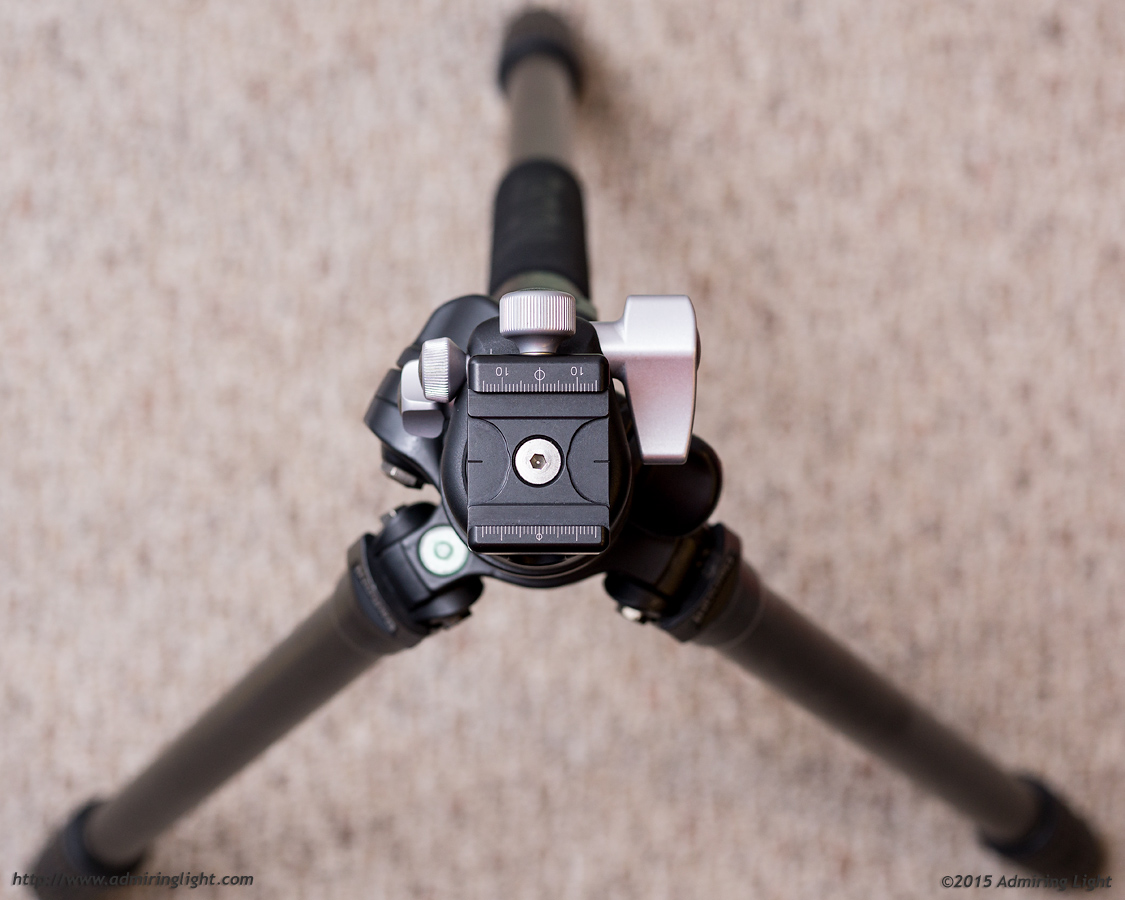 Ahh, tripods.  Those stalwart things from times of yore, still fundamentally the same as those used over a hundred years ago.  Of course, the materials have changed, the heads have improved dramatically, and there’s more choice than ever before.  A lot of people, especially newer shooters with small kits, don’t want to carry around a big tripod, and even fewer want to spend a significant amount of money on one. Today I’m going to discuss both why it’s essential that you have a tripod, and why it’s imperative that you don’t skimp.

Why you need a tripod

If you’re like most shooters nowadays, you do most, if not all, of your shooting handheld.  I also fall into that camp, especially when it comes to candid portraiture and a lot of my city shooting.   It frees you to explore the area you’re in, allows you to be stealthier and more nimble.  There’s definitely a place for handheld shooting.  However, when the light drops, when I’m doing serious architectural shooting and for almost all my landscape shooting, my tripod comes out.  Not only does it enable many techniques that aren’t available when you’re shooting hand-held, but I find I get significantly better shots when I’m shooting with a tripod in these situations.

There are a few key reasons to grab a tripod for shooting scenes, even in good light.

Of course, one of the biggest reasons to shoot with a tripod is to allow for shooting with slow shutter speeds.  Whether shooting landscapes and cityscapes at night, long exposures to show movement of people or exposures in conjunction with dark ND filters to show movement during daylight scenes, slow shutter speeds open up a world of shooting that you simply can’t do without a tripod or other stable support system.

If you’ve never shot at night, you’re missing out on a huge world of shooting.  Places look different at night.  Cities light up with streetlights, windows glow and signs blare in rich vivid color.  The motion of headlights and tail lights add interesting trails to your images.  Using a tripod makes capturing these scenes easy, and the rich color of twilight is one of the ideal times to be out shooting.  Sure, with today’s sensors and fast glass, you can capture scenes at night while shooting handheld, but this invariably means very high ISOs and shallower depth of field.  This can be great in the right circumstances, but often you’ll want the added depth of field and sharpness from shooting at f/8 or f/11, combined with the silky smooth images and better tonal and color response of shooting at base ISO instead of ISO 6400 or 12,800.

Another key reason to use slow shutter speeds is to convey movement.  Whether showing the motion of flowing water to obtain that silky look to waterfalls, blurring the movement of people while the background stay sharp or capturing the sweep of clouds over time, long exposures can add a dynamic element to your photos.  This can open a new avenue for creativity that isn’t there when you’re limited to shutter speeds of 1/4 second or faster, even with the very best image stabilizer systems.

Precise framing can be done handheld, but having a tripod allows you to truly crop in camera, making sure the camera is positioned exactly where you want it.  It also allows you to get shots that are dangerous or uncomfortable to get otherwise.  The image to the right is a key example.

I’d taken shots of this little pool in the middle of a waterfall on several occasions, but this angle is nearly impossible to get without a tripod, at least without putting yourself at serious risk for harm.  There’s no easy access to the front of this waterfall, as the water empties into a deep gorge pool before the stream continuous on and thins out.  The ground level area where shooting is available is in a much lower position, and the pool becomes invisible.  There’s a bridge (that forms the top of the image) that allows shots from above, and shots from behind the falls are also easy to get.  But this angle?  There’s no position to get there shooting handheld.

My tripod allows the center column to come out and swivel, providing a boom arm of sorts.  It’s not the most stable in this position, but it works fine if there’s no wind.  I braced two of the tripod legs against the side of the gorge wall, then held the third with my hands against the rock on top.  The camera was then pushed out away from me over the center of the gorge.  Doing this handheld would have put me at extreme risk of falling into the gorge.  Instead, I was able to position the camera perfectly and stably (this is a 15 second exposure).

Position is also important when shooting low to the ground.  It’s very awkward to try to shoot low to the ground without a tripod, but with today’s mirrorless cameras, it’s easy.  Tilt screens add visibility from above, and in the worst cases, remote shooting with your phone allows you to see the scene and position your tripod for the exact composition you desire.  The image below was just such a shot.

It slows you down

Slowing yourself down is often a good thing.  You pay more attention to precise composition and you have time to sweep the frame for distracting elements and adjust.  This is something that all photographers should do, and having time to evaluate the image on the rear LCD or in the viewfinder makes a world of difference.  If I go out for an hour shooting handheld, I might come back with 50-60 images.  If I go out with a tripod for an hour, I might only come back with 10-20.  And invariably, I have more keepers in the 20 shots from a tripod, predominantly due to better composition.

One thing I do to save time and that I find improves my shooting: I find the spot and framing before setting up the tripod.  I look for the perspective I want by adjusting my distance to the subject.  Then I move my head up and down, from side to side, refining the alignment of elements in the frame and finding the best angle from which to shoot with the field of view I plan on capturing in the back of my  mind as a consideration.  Then I set my tripod up in that exact position, select the focal length I want to capture the field of view I want, fine tune the composition and take the photo.

So, while shooting with a tripod isn’t always practical or desirable, I find it an essential piece of kit, especially for landscape work, and may other types of shooting benefit greatly when a tripod is added to the mix.

However, there are tons of tripods out there: How do you pick one?