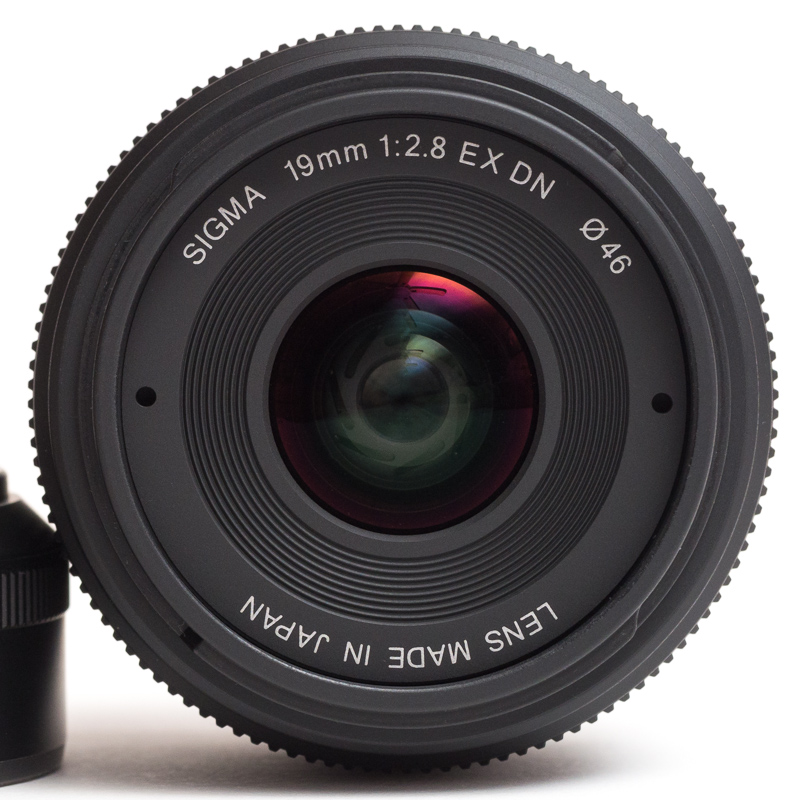 For the budget price, I really wasn’t expecting all that much from this lens in terms of image quality. I definitely didn’t expect it to come anywhere close to its much more expensive competitor in the Pansonic 20mm f/1.7. I am happy to report that my preconceptions were, for the most part, quite incorrect. The Sigma 19mm f/2.8 is quite a sharp little lens. It is sharp over about 85% of the frame right from f/2.8, with just a hint of corner softness. Stopping down to f/4 brings the center into outstanding territory, and the corners improve. While the corners never really become super sharp, the overall frame is quite good, especially given the price. There does seem to be a bit of field curvature, especially at infinity focus, where distant subjects will be somewhat soft at the edges, while near subjects remain sharp at the edge.

The Sigma 19’s wheelhouse is really from about 2-3 feet and further. At very close focusing distances and wide apertures, high contrast edges show the signature “Sigma Glow” that many of their other high end lenses tend to display. Still, overall, the lens performed surprisingly well here.

Being a wider angle lens, and having a relatively slow aperture for a prime of f/2.8, you’re not going to get huge amounts of background blur with this lens. However, for closer subjects, you certainly can separate the subject from the background. Just don’t expect ultra-shallow depth of field with unrecognizable backgrounds.

Bokeh from the Sigma 19mm is relatively neutral with generally evenly illuminated specular highlights. In some situations, longitudinal chromatic aberration can show up, though it presents a little differently than the typical lens, as high contrast edges behind the focus point can sometimes take on a blue fringe. Overall, it generally isn’t obtrusive, but in the right circumstances, it can be noticeable.

As mentioned above, the Sigma 19mm does display some level of magenta/blue longitudinal chromatic aberration. The lens also displays a small amount of lateral chromatic aberration, though this would rarely show in prints and can easily be completely eliminated by postprocessing tools such as Lightroom’s CA correction. The SIgma 19mm can display a little bit of purple fringing in the right circumstances, but it’s pretty uncommon and relatively minor.

Color from the Sigma is well saturated and even, and the lens has a good bit of contrast to it. I really like the rendering I get from this lens.

The Sigma 19mm f/2.8 displays a minor amount of barrel distortion that is unobjectionable to my eye. If you look for it, you can see it, but in regular field use I found it to be a non-issue. The lens is also quite flare resistant. There are some effects from the sun in the frame, and it will display a sort of very light purple blooming around ultra-bright sources, but overall image contrast is only minorly affected, and it is difficult for the lens to display complex flare lines.

Next: Conclusion and Sample Images