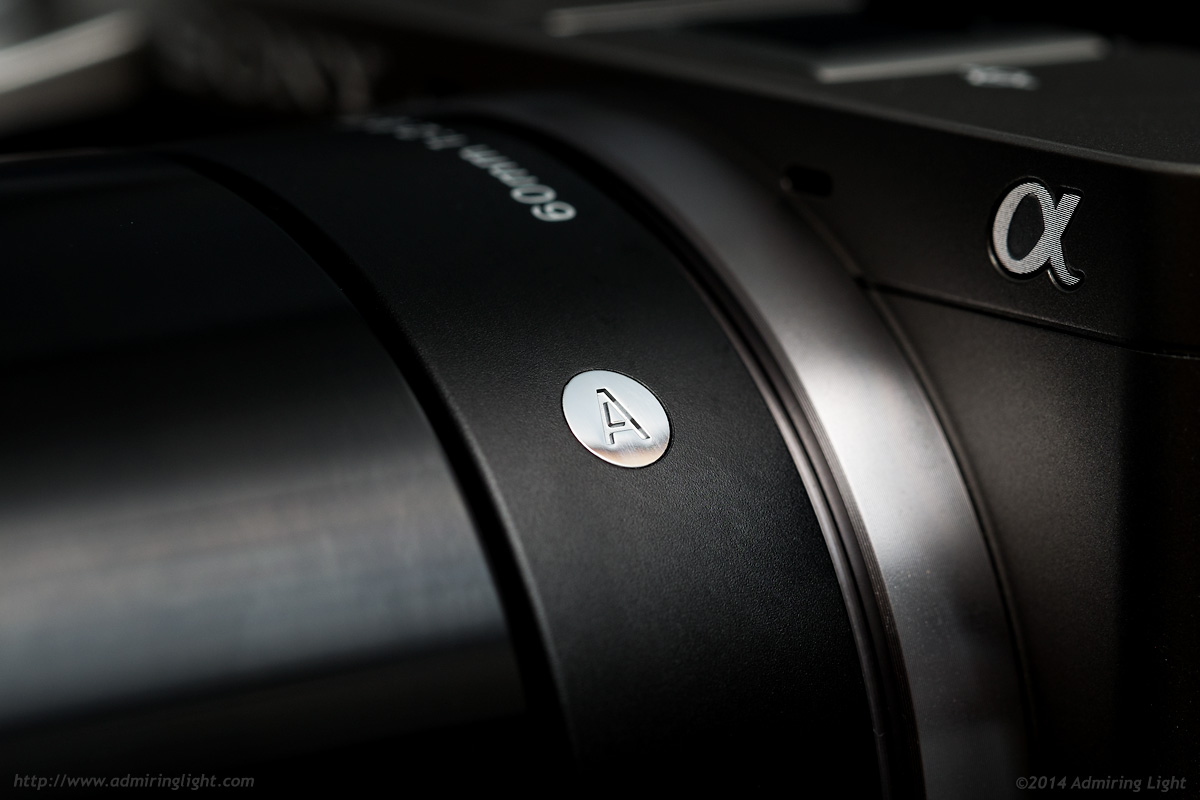 Today I’m taking a look at the newest member of Sigma’s trio of lenses for mirrorless cameras, the 60mm f/2.8 DN Art, which is available for Sony E-mount and Micro 4/3.  The 60mm keeps a similar body style and the same f/2.8 maximum aperture as the 19mm and 30mm lenses that preceded it.  The DN series has a reputation for low-cost and high optical quality, and the 60mm f/2.8, which is priced at a mere $239, hopes to match or exceed the other two lenses in this new line.

The Sigma 60mm f/2.8 DN Art is built with the same body construction as the other two DN Art lenses.  The 60mm is a compact and lightweight lens with a thin metal shell in a two-tone black or silver finish and a metal mount.  The copy reviewed here is the black model.  The base of the lens shell is a matte finished black with a silver inset ‘A’ for the ‘Art’ designation.  The rest of the lens body is taken up by the broad focus ring, which is finished in a very shiny black paint.  While the overall effect looks fantastic, the smooth shiny black finish on the focus ring is quite prone to fingerprints. The lens includes a nice lens case as well as a lens hood.  In another appreciated twice, the three DN primes all utilize the same hood and lens caps, allowing you to bring one and share if desired.

The focus ring turns smoothly and has a bit of damping to provide a nice manual focus feel when using the ring.  The lens is a bit longer than the other two Sigma mirrorless primes, but it’s still a small and lightweight lens that will handle beautifully on any of the E-Mount cameras.  The lens also shares the same floating focus group with the other two lenses, which will rattle when the lens is jostled and the camera is off.  While the construction isn’t up to the standards of a pro-grade lens, it is tightly assembled and quite well-built considering the low price.

The Sigma 60mm features a very quiet and relatively fast autofocus motor.  The focusing is notably faster than that of the Sigma 30mm f/2.8, though it falls short of the fastest lenses available for E-mount.  still, focus is quick and very accurate in single shot mode.

Unfortunately, the Sigma 60mm doesn’t appear to be compatible with the phase-detect focusing in recent Sony cameras, and as such doesn’t provide a good experience when shooting on continuous autofocus.  Some have mentioned that it will work with the center AF point, but I was unable to get the camera to track focus on a moving subject with the 60mm f/2.8.