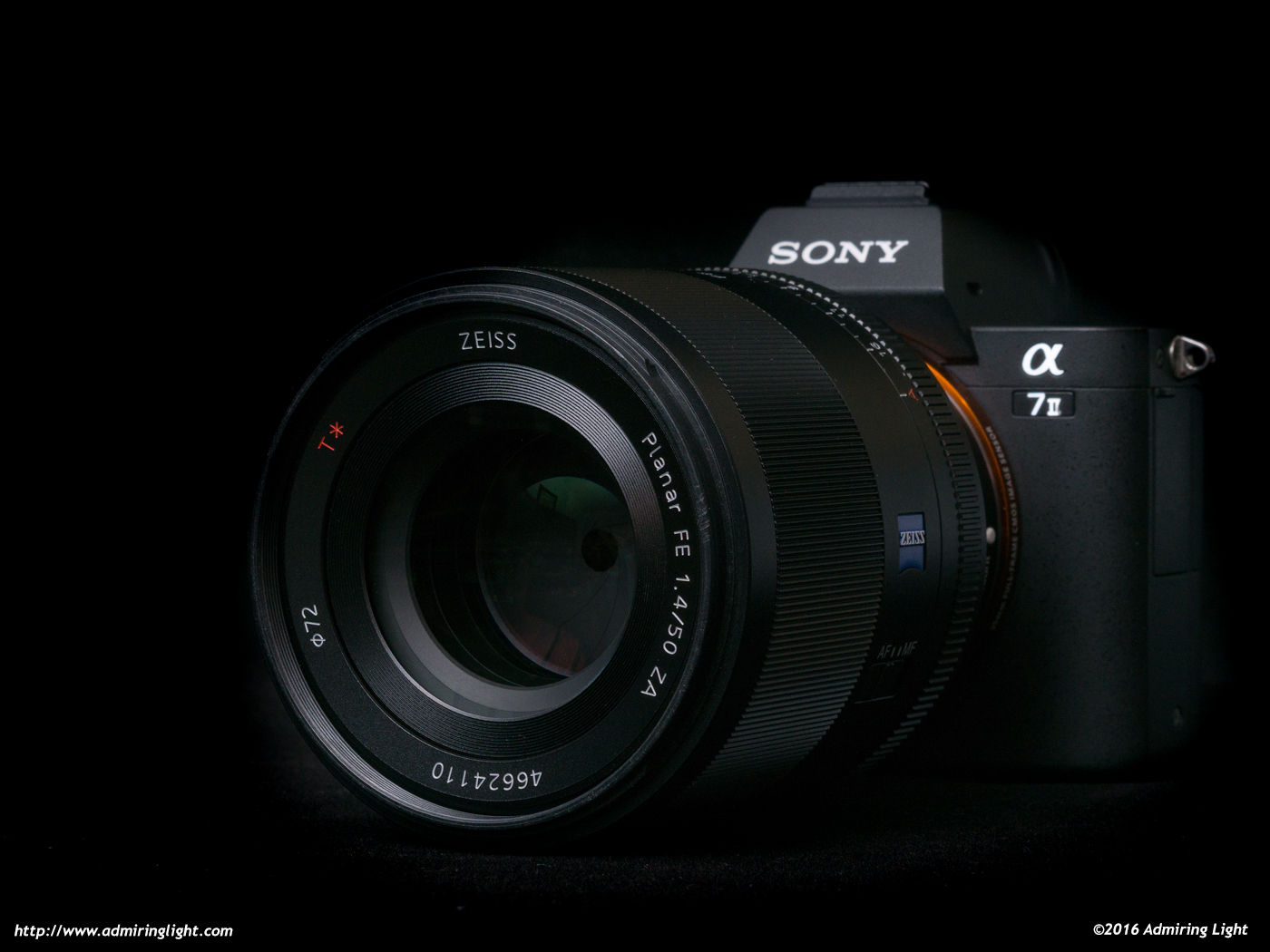 The normal prime range in the Sony FE mount is beginning to get quite crowded. Today I’m looking at the latest f/1.4 lens in this range, the Zeiss FE 50mm f/1.4 Planar T*, which is the fastest of the native FE mount normal primes.  Sony also offers the excellent 55mm f/1.8, the 50mm f/1.8, and the 50mm f/2.8 Macro, while Zeiss offers the Loxia 50mm f/2 and Rokinon has an autofocus 50mm f/1.4 as well.  There is a lot of choice in this segment now, but Sony and Zeiss think that many serious shooters will pony up the $1,498 for this lens due to exceptional optical quality.  Let’s find out if they succeeded in creating something that is truly worth that exorbitant price.

The Sony Zeiss FE 50mm f/1.4 is a tank of a lens. If you’ve handled the FE 35mm f/1.4, the construction is essentially identical. It’s a very large, heavy lens that is constructed entirely of metal, with a metal ribbed focus ring and solid switches.  The 50mm f/1.4 isn’t quite as long or heavy as the 35mm f/1.4, but it still dwarfs a lens like the FE 55mm f/1.8, as you can see below. The FE 50mm f/1.4 is larger than most 50mm lenses with an f/1.4 aperture, but lenses of this size aren’t as uncommon as they once were, as lenses have grown a bit recently to better correct for lens aberrations.

The Zeiss 50mm f/1.4 also follows the 35mm f/1.4 (and the 85mm f/1.8 GM) by including a knurled aperture ring. I’m a big fan of aperture rings on lenses, and it’s one of the things I like most about the Fujifilm X series, but on the Sony FE lenses, it causes more confusion than anything. Since only a handful of FE lenses have aperture rings, it simply adds a different control paradigm that confuses my muscle memory when switching lenses. The aperture ring does have very nice damping and solid detents at 1/3 stop increments. The aperture ring is also very nice for video shooters, as there is a switch that can be flipped to remove the detents entirely, allowing for smooth and silent aperture control during video use.  The broad ribbed focus ring is well damped and very smooth to operate.

While the FE 50mm f/1.4 isn’t a small or light lens, it handles reasonably well on any of the Sony Mark II bodies with the larger hand grip, though it’s a bit unwieldy for the smaller grips in earlier E-Mount cameras. The biggest issue is the added weight in the camera bag.  At over a pound and a half, you definitely feel the lens in your bag. For my personal shooting, I prefer the much more compact and lightweight 55mm f/1.8, but as you’ll see on the next page, there are definitely reasons to choose this lens over the 55mm.

The FE 50mm f/1.4 has a reasonably fast and quiet autofocus motor, and I had few issues during the review period.  In good light, the lens locks very quickly and accurately. In dimmer light, as is the case with most lenses on the A7 II, focus slows down and occasionally can have some trouble locking on lower contrast targets, but overall I found the AF on par with the FE 55mm f/1.8.

For moving targets, the lens is fast enough to keep up with most casual action shooting, such as the shot of this woman biking below, but it has a bit more trouble when something is rapidly approaching the lens.

Now let’s dive into the real meat of the review, and see if the optics can justify the high price of the lens.