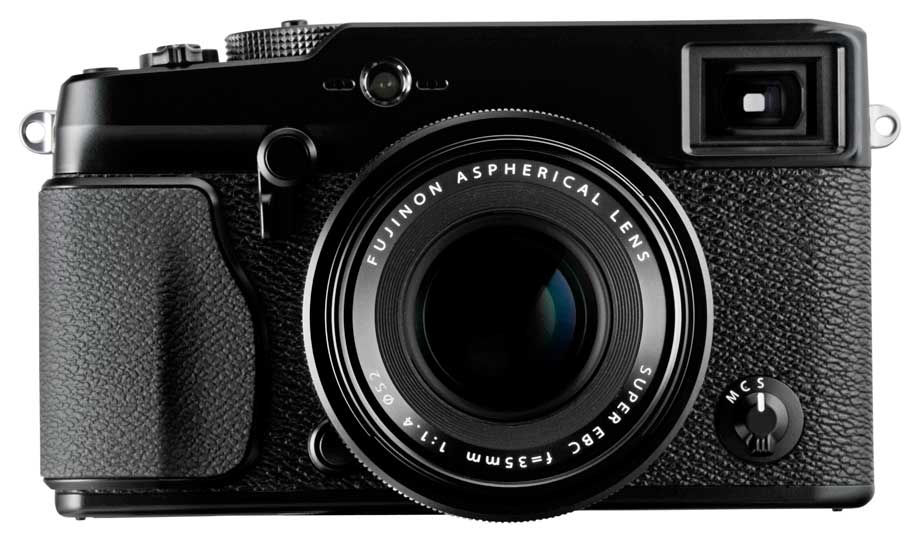 This is part two of a two part series on the Mirrorless Camera Industry. Read Part 1 here. In this part I’ll discuss the newest exciting offerings in the mirrorless realm and give you my opinions on their successes and failures and I’ll discuss the future and what this all means for you as a photographer.

So the quest continues… The first item up for discussion is the Sony NEX-7. The NEX-7 was announced back in August of 2011, but is still seeing limited availability in much of the world. Still, it represents the first real attempt by a mirrorless manufacturer to develop a true professional grade Compact System Camera.

The Sony NEX-7 has a more robust body, a little larger than the rest of the NEX line, which aids in handling for those with larger hands. It also has a built in EVF of the highest quality, a highly customizable interface, an articulated LCD, good autofocus and a very high quality 24 megapixel APS-C sensor, by far the highest resolution in the CSC realm. It promises a lot, does it succeed?

In my opinion, mostly yes. I unfortunately have not had a chance to shoot with one, but I have done a good bit of research and can talk to its strengths and weaknesses. The NEX-7 has gotten a little bit of flack for having higher per-pixel noise than the NEX-5N, which I frankly think is ridiculous to worry about. The higher resolution means that for similar reproduction size, the files should have a similar noise profile, which would mean it’s class leading with regards to sensor output. It can resolve more than any other CSC and can produce files that rival even modern full-frame cameras.

The viewfinder is said to be the best on the market. High resolution, contrasty, sharp and large. Sony has added focus peaking to its NEX line, which aids in fast and accurate manual focus for use with manual lenses. The interface is much improved over previous NEX cameras, adding multiple dials and more direct control over settings. It is also a quick and responsive camera. Single shot autofocus is reasonably fast and accurate. For many photographers, this is the camera to have.

But can it persuade many pros and enthusiasts to ditch their SLRs? For some, yes, but many will still find a fair bit to hold them back. So where does it fail?

Well, to be honest, for dedicated still shooters, as a camera it doesn’t fail much at all. The biggest downside is the E-mount lens system, which is still well behind any DSLR system and significantly behind the rather robust lineup of Micro 4/3. For shooters of manual lenses, this won’t be a problem at all, as rangefinder lenses and manual SLR lenses can all be used to great effect. For those who want a compact, fast autofocus experience, however, the current Sony offerings are rather limited. The camera also lacks a standard hotshoe, so you are limited to accessories that are built for the NEX cameras. Those who shoot action will still be let down by inferior continuous autofocus compared to SLRs. Also, the video capabilities are not up to the level of the best video capable DSLRs or even the Panasonic GH2 in the micro 4/3 camp. Still, for many shooters, this camera has come closest to the ideal camera.