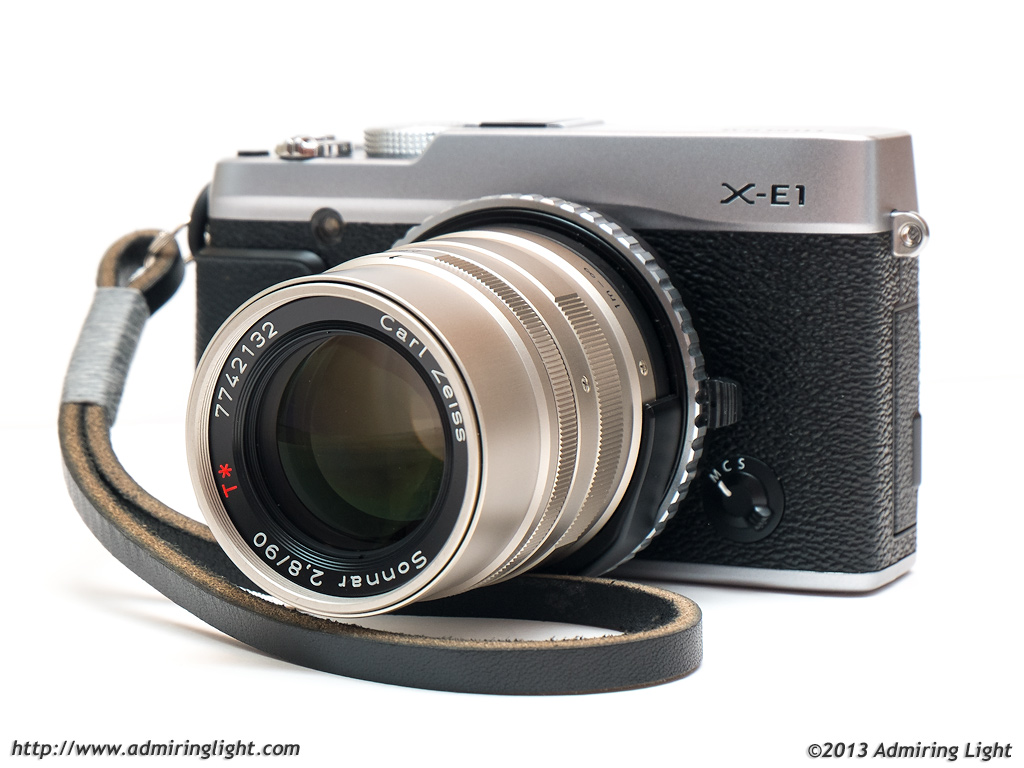 What are the potential issues with adapted lenses?

Overall, the benefits of using adapted lenses far outweigh any negatives in my opinion, but there’s no free lunch. There are a few drawbacks, and a few potential issues that you need to watch out for.

It goes without saying that adapting manual focus lenses means using manual focus, but for photographers used to today’s fast and super accurate autofocus, this can be a little jarring. In addition to using all manual focus, you also will need to control the aperture manually. When adapting some lenses to DSLRs, stop-down metering is needed, where you focus wide open and then stop down at the time of exposure so the camera can meter properly.

While there are a lot of great lenses you can adapt, one thing to watch out for is increased chromatic aberration from what you may be used to, especially the type that causes purple fringing. Older lenses also generally don’t perform as well with regards to flare as modern lenses.

While some Contax/Yashica, Leica and newer Canon FD (especially the L series) lenses are well corrected for color fringing and lateral CA, lenses from the 50s and 60s are usually pretty poor in this respect. They just didn’t have the complex aspherical lens elements and high dispersion glass that came about a little later on.

This is something just to be aware of with some older lenses.  It’s certianly not the case for all old lenses, and in many cases, some of these aberrations are what give an older lens that wonderful look you’re after.  Just don’t expect a modern rendering with perfect correction from a lens made in 1952.

While the short register distance of mirrorless cameras allows for adapting most any lens, one thing to be wary of is adapting wide-angle rangefinder lenses with certain cameras. These lenses were designed for use on film rangefinders. The short flange distance on these lenses with a wide-angle can often mean you are bending the light at rather extreme angles on to the sensor. Depending on the sensor design, this can cause some rather extreme color shifts when using certain rangefinder lenses on certain cameras. The NEX-7, for instance, is known to color shift quite severely with certain lenses, while the NEX-5N does not.

While not a super-common occurrence, it’s worthwhile to test out a lens in person if you are interested in purchasing wide-angle rangefinder lenses.

Ok, not really a negative, but fair warning: adapting manual focus lenses may lead to an extreme case of Gear Acquisition Syndrome or GAS. Of course I’m joking, but once you start getting a hold of high quality lenses for next to nothing, you start looking for that next great bargain, that next great ‘look’. It can be addictive, and you may soon find yourself with a stable of old glass. Luckily, if you do this right, you may be able to do spending a minimum of money to acquire these lenses, but be warned: it’s fun!

Mirrorless cameras represent an opportunity to use thousands of great lenses on modern cameras. There are gems that cost nothing and exceptional glass that costs a fortune, but there is something out there for most every type of shooting.

Take advantage of this great capability of your mirrorless camera, and have fun shooting!

Finally, I thought I’d share some examples I’ve taken over the years with adapted manual focus lenses on my mirrorless cameras, just to give you an idea of the capabilities.