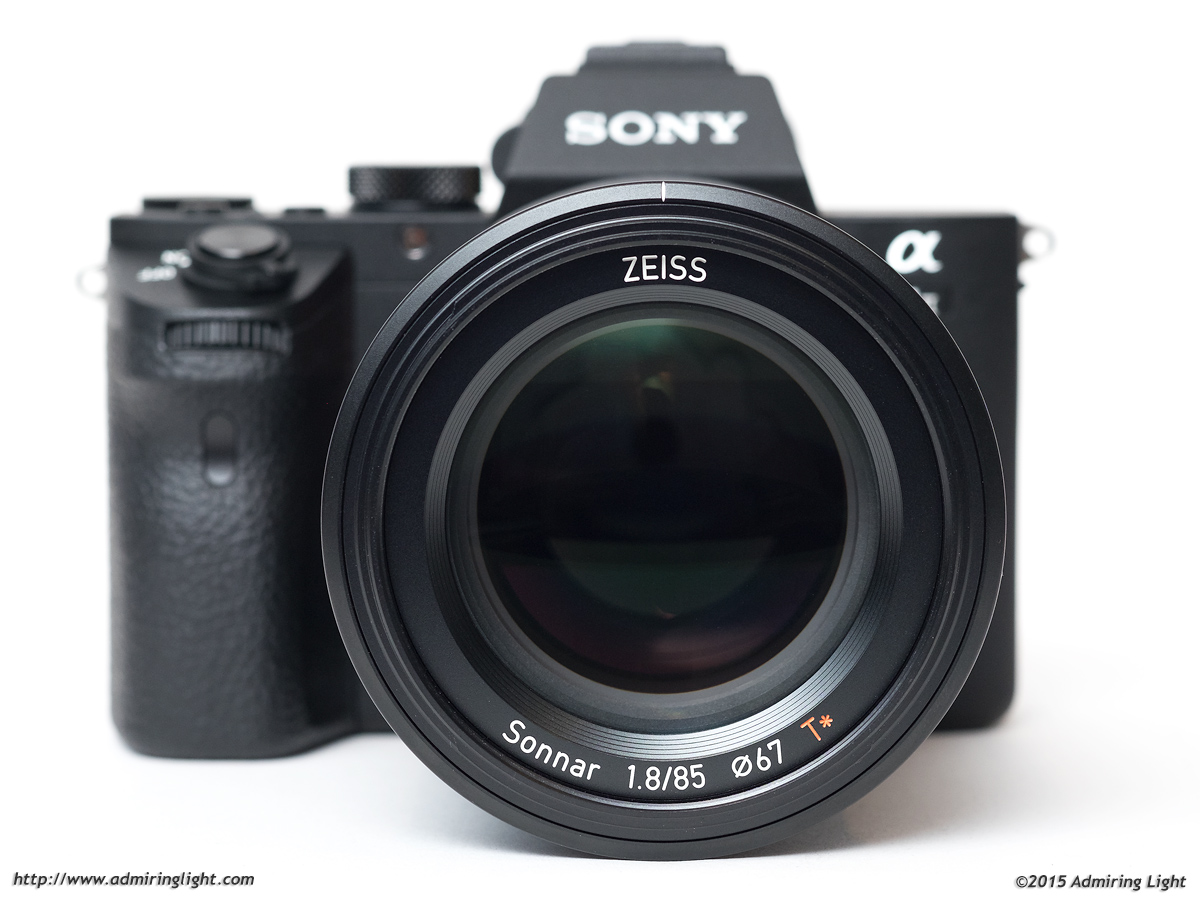 The Zeiss name has been synonymous with high-end optics for a century.  In the past 30 years, they’ve become known for creating lenses with beautiful color and contrast and biting sharpness.  This legacy continues with the Zeiss Batis 85mm f/1.8 Sonnar T* for Sony E-Mount.  Zeiss and Sony have long held a partnership in the photography industry, and Zeiss has collaborated on many Sony E-mount autofocus lenses. However, the new Batis line joins the earlier APS-C Touit line as Zeiss’ only mirrorless autofocus lenses to be designed with the Zeiss name only. This is a lens for which many have high hopes, and for the most part, I feel it meets or exceeds those expectations. Let’s discuss why.

The Zeiss Batis 85mm f/1.8 sticks with the company’s recent minimalist style.  The lens features similar smooth and contoured body lines in the style of the Otus lenses for SLRs and the Touit lenses for APS-C mirrorless.  The Batis 85mm has a completely metal exterior that has no bulges or protrusions.  It’s simply smooth, contoured metal that flares slightly at the end and comes narrower at the mount.  the only things breaking up the smooth metal body is the fully rubber focus ring and the new OLED display, but both fit in perfectly with the lens styling.  Looking at the front of the lens, you stare directly into the large beautiful front element.  When mounting the included lens hood, the smooth flare at the end carries directly into the hood, such that the lens and hood almost appear to be one piece.

Aesthetically it’s quite striking.  Operationally, it’s a bit fat, but ultimately handles well since the lens is a bit lighter than you’d expect given its appearance. The overall quality of construction appears to be top notch with exceptionally tight tolerances.  The lens includes some sort of internal weather sealing, and a blue gasket surrounds the lens mount, making tight contact with the camera mount to prevent water or dust intrusion.

While the large diameter makes it look a bit awkward on smaller e-mount bodies lik the a6000, the Batis 85mm handles fairly well on such a body.  On the full-frame A7 II and A7R II bodies, the large grip makes handling a breeze.   Because of the large diameter, however, it will take up more space in the bag than many other lenses, so plan accordingly. It’s not a petite lens, but given the overall performance, I’m not complaining too much.

The focus ring is entirely smooth rubber, and the movement is smooth and has the perfect amount of resistance.  The operation is excellent, but the tactile feedback is lacking due to the uniform smoothness of the ring.  I’ve never been a big fan of the rubber rings on these recent Zeiss lenses, and that continues here.  The smoothness of operation lets me forgive this a bit, but I’d still prefer a ring with some sort of ribbed texture.

That OLED display that sits in the middle of the lens is used to display focus and depth of field information in either feet or meters, depending on your preference.  I’ve read some reviews that have called this display useless and poorly executed, and I couldn’t disagree more.  A standard depth of field scale for manual focus works fine, but with nowhere near the precision of the one here.  The display flashes “ZEISS” when the camera is powered up or down, and the user can select when it is on during operation.  You can choose to always have the display active; you can choose to only have the display active in DMF or MF mode, or you can choose to turn the display off entirely.  If set to on or if you’re in DMF, the lens will show you the focus and DOF scale when focus is achieved.  This can be nice, but isn’t the pinnacle of importance. However, in manual focus, the display shines.

When in manual focus mode, the focus distance is shown in the center, with the near and far points of focus for the chosen aperture on either side. If you’re focusing close up, the distance will be shown with a +/- distance in hundredths of a foot to denote depth of field.  It’s a quick and easy way to gauges exactly what will be in focus.  Where’s most handy is in setting hyperfocal distance. Simply select your aperture and adjust the ring until the right hand side clicks to infinity.  In my experience, these markings are very accurate, and hyperfocal distance indeed will keep distant subjects sharp.

As an aside, if you are wondering how to change the settings for the OLED display, it’s done by turning the focus ring.  Turn the focus ring to the left repeatedly and eventually you’ll see “ON  MF  OFF” displayed.  Keep rotating left to pick between these settings for when the display will be used.  Once the ring is turned right again, your setting will be saved.  To switch between meters and feet, simply rotate the ring to the right repeatedly until the display changes to your units of choice.

The Batis 85mm f/1.8 has a very quick and quiet autofocus motor. The lens locks swiftly and surely to the subject. I experienced very good focus accuracy and excellent responsiveness in focusing. The lens works excellently with Sony’s Eye AF algorithms as well, and I used it often when shooting portraits. I also found the Batis 85mm to work quite well for continuous autofocus operations, keeping a relatively high percentage of shots in focus in my testing.

The Zeiss 85mm f/1.8 also features optical image stabilization. When used on an A7 II or A7R II, it will work in conjunction with the camera’s in-body stabilization. When used on another body, such as the original A7 series or the a6000, the optical stabilizer adds an extra 2 stops or so of handholdability. While it’s not the most effective stabilizer in the world, an extra 2 stops is handy no matter what. It’s especially useful if using the lens on APS-C, where the field of view is similar to a 128mm lens on full frame.