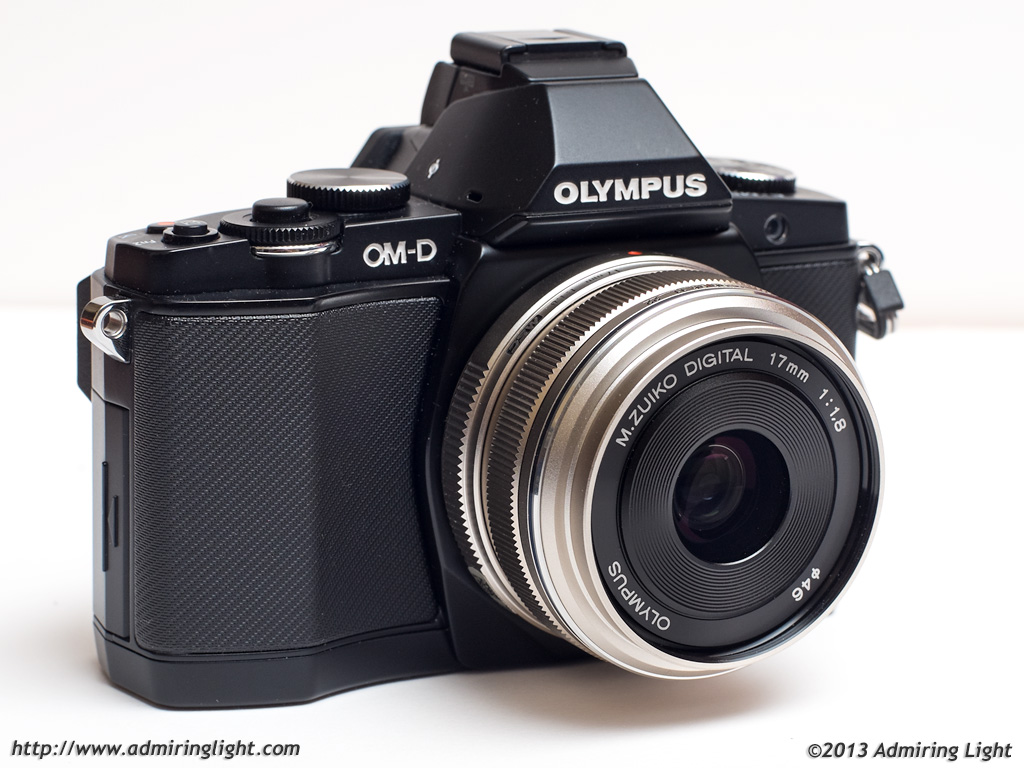 When I first started this site about 16 months ago, I did a two-part piece examining a little of the history of digital photography and a trending towards mirrorless cameras. Since then, a lot has changed in a relatively short period of time, though the major players are still the same. More and more people are adding mirrorless systems to their DSLR rigs for a lightweight, yet still high quality kit, while many others have done what I have done and switched to mirrorless cameras completely. Let’s take a look at how the big players and the industry as a whole stands as of May 2013.

It’s sort of difficult to weed out where things stand in the mirrorless segment of the camera industry at the moment.  As a whole, mirrorless cameras have taken over in Japan and are highly sought after in Korea as well.  In Japan, they actually sell better than DSLRs, though this level have penetration has not reached other parts of the world.  Sales overall in 2013 are down from 2012, but this is the case for the camera industry as a whole too.  Plus, many people bought in last year with the NEX-7 and Olympus OM-D, and probably aren’t on the continual upgrade cycle.  Since this segment of the industry is still only 4 years old, it will take a little more time to see the long-term foothold.

What I have seen colloquially here in the US is that many serious shooters are adding mirrorless systems to their kit, but the average person who is looking to upgrade to a better camera is giving them a pass, opting instead for low-cost DSLRs, since they associate ‘DSLR’ with ‘professional’, even if most of their shooting would actually be much better served with a mirrorless camera.  I think we’ll see this change over time as more and more advanced shooters and pros begin using mirrorless kits as a supplement or replacement for the big SLRs.

Mirrorless cameras are also still lagging behind DSLRs when it comes to continuous autofocus, and so are not a great choice for sports and event shooters.   Phase detect hybrid autofocus is being incorporated into a lot of cameras, and as this technology improves, it can allow for the very fast and precise AF that many mirrorless systems have in single shot, while also adding great continuous autofocus.  Let’s hope it’s a prominent feature of upcoming mirrorless cameras.

Where we stand now:

Now, in 2013, all of the major photographic manufacturers have created mirrorless systems.  Here’s a brief overview of the systems and where they stand.  I’m going to go in-depth into the three systems that I think have the most promise into the future.

So, there’s the rundown.  I’m going to take a deeper look at what I view as the top three mirrorless systems for serious amateurs or professionals, and what’s on the horizon.  Those three: